It will be a disaster for the U.S. physics community, say scientists. 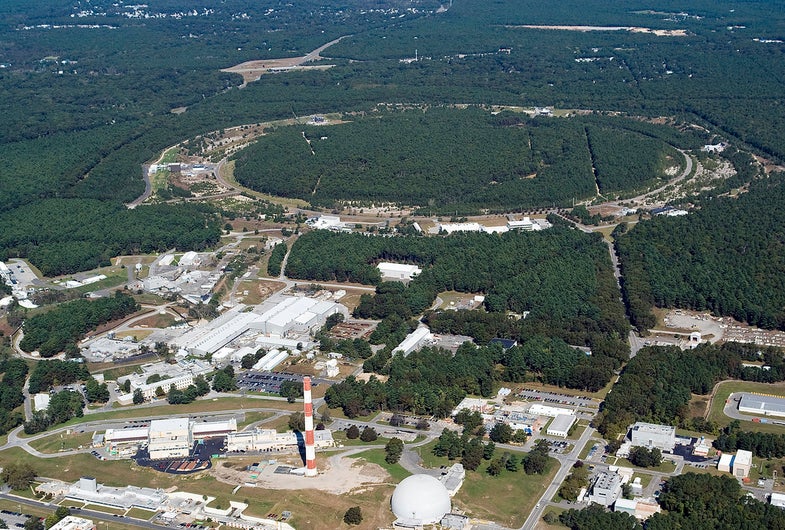 A group of scientists is reluctantly recommending that the U.S. shut off its last giant atom smasher, the Relativistic Heavy Ion Collider at Brookhaven National Laboratory, in the face of declining federal funds. With the Tevatron at Fermilab dismantled, RHIC represented a last bastion of high-energy particle colliding in this country. It must be sacrificed so that other particle acceleration projects might live.

Like its name implies, RHIC smashes heavy ions together at incredible speeds, which produces super-hot temperatures that melt the building blocks of atoms. As protons and neutrons break apart, their constituent parts, gluons and quarks, form a new state of matter called a quark-gluon plasma. This particle soup is so hot–250,000 times hotter than the center of the sun–that the unchained particles behave in very strange ways, which can give physicists clues about the way the universe coalesced after the Big Bang. RHIC achieved this scorching state of matter in 2010. But not long after that came the Large Hadron Collider in Geneva, Switzerland, which usually smashes protons but is also capable of colliding heavy particles. The LHC is more powerful and has also produced a quark-gluon plasma.

Back in 2007, the Department of Energy’s Nuclear Science Advisory Committee wrote up a long-range plan for the future of high-energy physics in this country. (DOE manages nuclear research.) The plan called for upgrades to RHIC, upgrades to a project called the Continuous Electron Beam Accelerator Facility (CEBAF) at Thomas Jefferson National Accelerator Facility in Virginia, and a new facility to be built in Michigan, called the Facility for Rare Isotope Beams. But now there’s not enough money to pay for all of that.

Ultimately, the advisory group decided that recent investment in CEBAF shouldn’t go to waste, which means they had to decide between keeping RHIC alive and starting on the rare isotope project. Yesterday, they recommended going with FRIB.

It all boils down to money, and there’s just not enough to go around. And deep cuts in federal spending known as sequestration, which might happen if Congress does not get its act together, haven’t even happened yet. But RHIC supporters are not giving up yet, as Science Insider notes. The DOE still has to approve the recommendations. 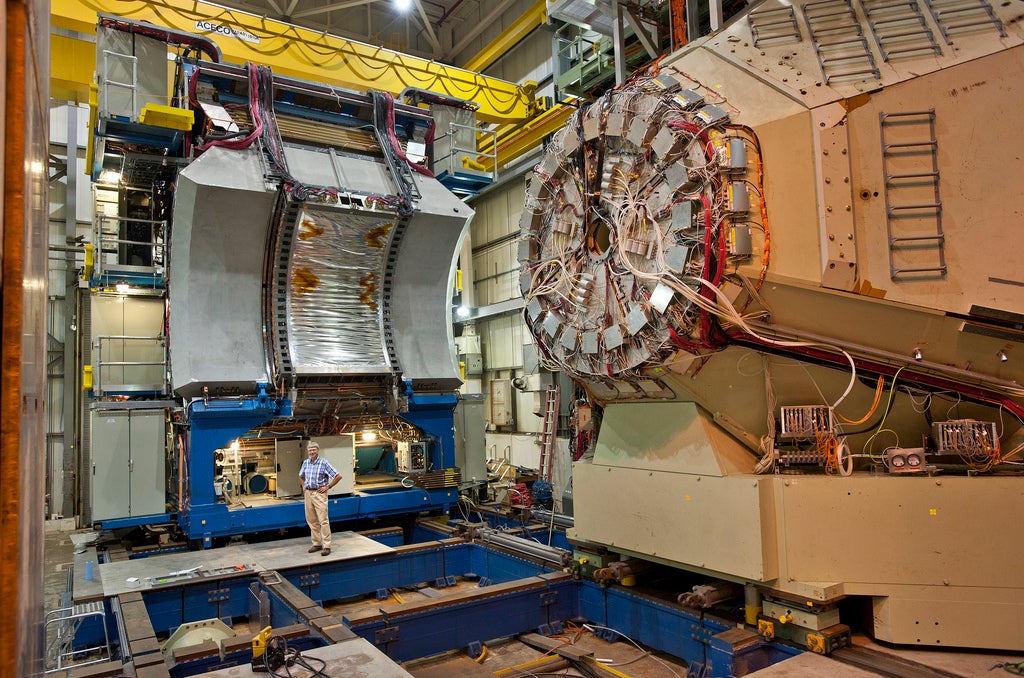