Obama Calls For Research Into Causes Of Gun Violence 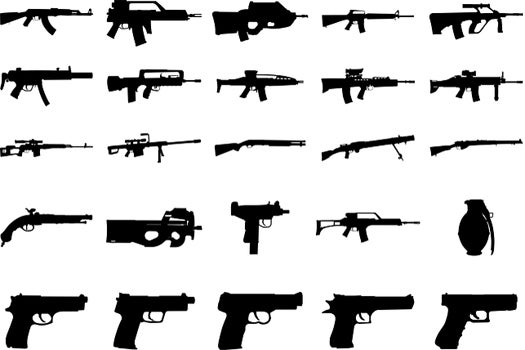 President Obama issued 23 executive actions on gun control today, including provisions encouraging research into the causes and prevention of gun violence. He also challenged the private sector to develop innovations in gun safety.

One order calls for the issue of “a presidential memorandum directing the Centers for Disease Control to research the causes and prevention of gun violence.” Federally funded science agencies have been prohibited from using their funds to “advocate or promote gun control,” something critics say has stymied research into the causes of gun violence. “Public health research on gun violence is not advocacy,” the White House plan clarifies.

Obama is additionally asking Congress to provide the CDC $10 million to conduct research into the relationship between video games, violence and media images.

The president also wants to encourage the creation of new gun violence-combating technologies and called on the attorney general to “issue a report on the availability and most effective use of new gun safety technologies and challenge the private sector to develop innovative technologies.” As part of a national responsible ownership campaign, the White House wants to encourage the development of technology improving safe use and storage of guns. The plan also directs the Consumer Product Safety Commission to assess the adequacy of current safety standards for gun locks and safes.