NASA Sends Mona Lisa To The Moon Via Laser

A new way of communicating with far-away objects 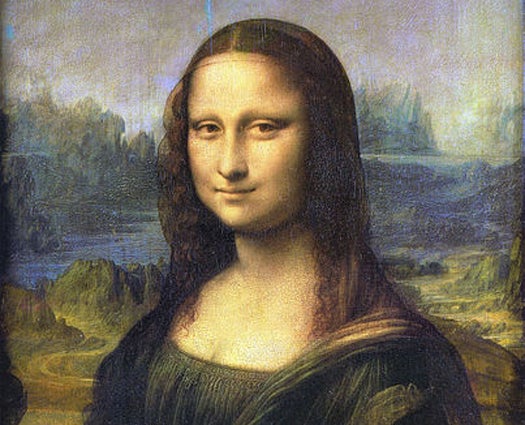 NASA has officially just sent the Mona Lisa to the moon using lasers. That is amazing.

How they did that is slightly tricky, so here’s some quick background. The Lunar Reconnaissance Orbiter is orbiting the Moon. NASA scientists want to see if long-distance communication to space is possible with lasers, and the LRO is tracked by laser, unlike other orbiters, which use radio waves. So, the LRO is perfect for an experiment.

NASA converted an image of the Mona Lisa into a black and white, 152-by-200 pixel image. After that, they signaled to the orbiter how bright to make each pixel by delaying the message (or “pulse) to one of 4,096 slots in a very small time-frame. In other words, instead of a continuous stream of pulses in regular intervals, the laser varied the time between intervals. Depending on the length of that variation, the pixel appeared one of 4,096 shades of gray. Rinse and repeat with each pixel until you have the Mona Lisa.

There were still some kinks in the transmission–some of the pixels weren’t the right shade of gray–but scientists corrected for it through processes that are used in correcting problems with CDs and DVDs. And anyway, give the laser a break: it created a masterpiece and sent it into outer space.