"There is no clear explanation at this time for the presence of horse DNA." 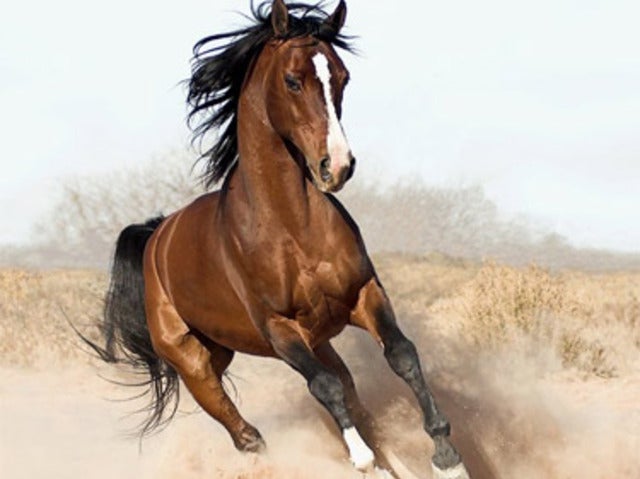 The Irish version of the FDA, called the FSAI, has found distinctly non-beef animal protein in ground meat labeled “beef,” in some supermarkets. Meat from two Irish processing plants has been found to contain substantial portions of pig and, curiously, horse DNA. Of 27 samples analyzed, 23 were found to contain pork, and 10 were found to contain horsemeat. In one sample collected from Tesco–a major supermarket chain all over the UK–approximately 29% of the meat was found to be horsemeat. Looks like it’s not just seafood that isn’t quite what it claims to be.

Now, none of the samples were found to be unsafe for human consumption in any way, and it’s likely that many would have no objection to eating pig or, even, horsemeat. (Horse is a traditional meat in some areas of France, among other places.) The pork can be explained away by the fact that both pork and beef are processed at the same plant, though nobody seems to have any idea how a significant amount of horsemeat made its way into the ground beef. But there are two major concerns here. The first is for people with dietary restrictions: neither pig nor horse is kosher, and pig is not halal.

The second is that, even though these samples of meat are safe, it does not speak very highly of the regulation in place for meat processing, especially in the UK, which has had the worst experience with BSE, commonly known as mad cow disease, of any country in the world.

In response, all products from those suppliers have been withdrawn, and the FSAI is investigating to see how this could have happened.