Up Close With The 2012 Olympus Bioscapes Microscopic Photography Challenge

The year's best microscope-assisted science photo wasn't actually a photograph at all, but a video. 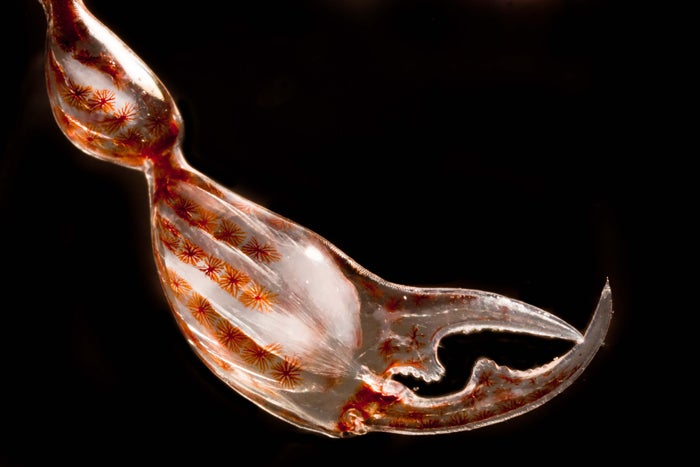 Perhaps it’s a sign of just how far imaging technology has come in the last decade that the overall winner of the Olympus Bioscapes Digital Imaging competition–an annual microscopic photography contest now in its tenth year–wasn’t a still photograph but a video. Amid a range of stunning visuals captured via dozens of imaging and microscopy techniques, Ralph Grimm’s video of colonial rotifers–micrscopic beings that sustain themselves on dead bacteria and the like–took top prize, the first time a video has done so.

More to that point, this Grimm is neither a professional videographer nor a research scientist with access to a lab full of top-shelf imaging equipment. Rather, he’s a 45-year-old Australian high school teacher who simply realized that the lilypads in his pond are a lot more interesting at 200X magnification. The fact that year after year the scientifically curious among us increasingly have more and better technologies within reasonable reach bodes well for competitions like Nikon’s Small World imaging competition and Olympus’ Bioscapes contest.

If you don’t believe that, just click through the gallery link above or view Grimm’s award-winning video below. We think you’ll come around to our way of viewing the world. A still image from the much-more-interesting video. 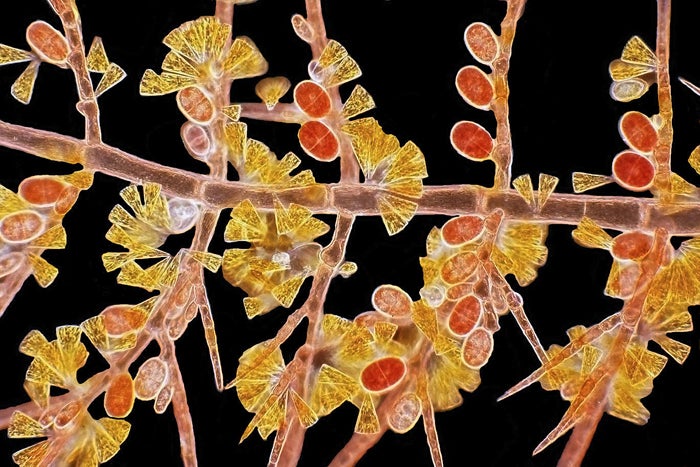 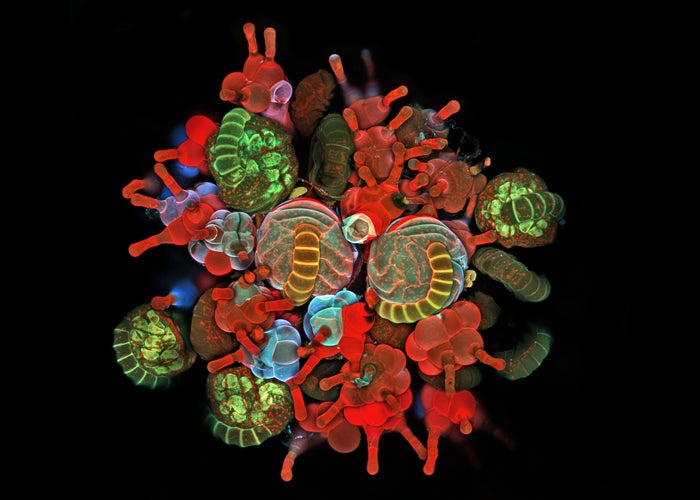 A cluster of spore-filled sporangia.

Claw of a crustacean amphipode. 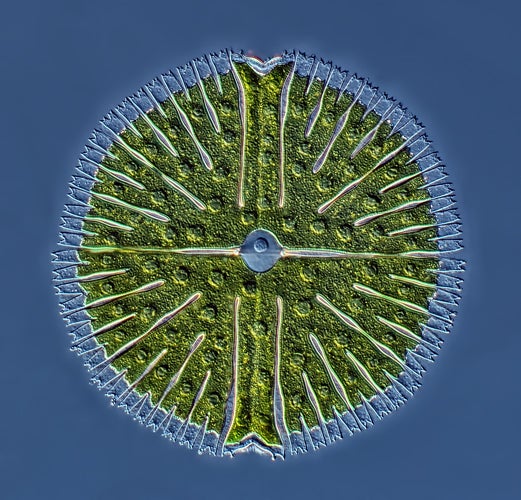 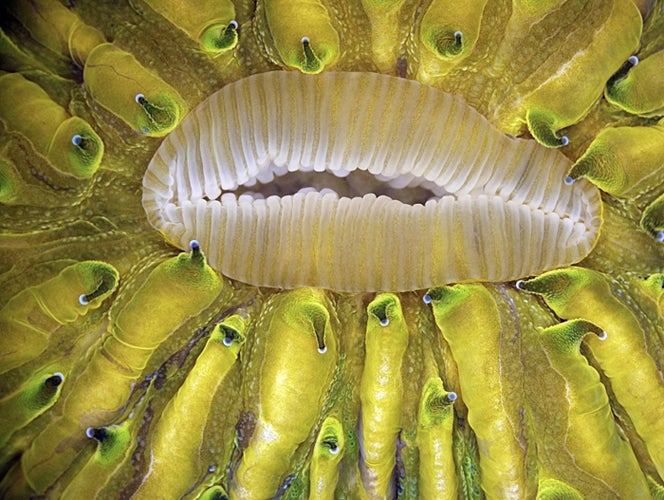 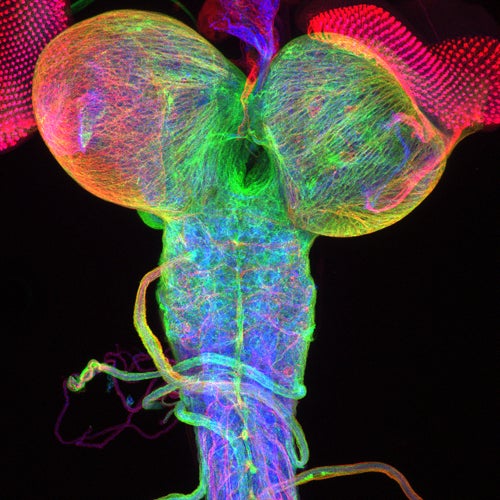 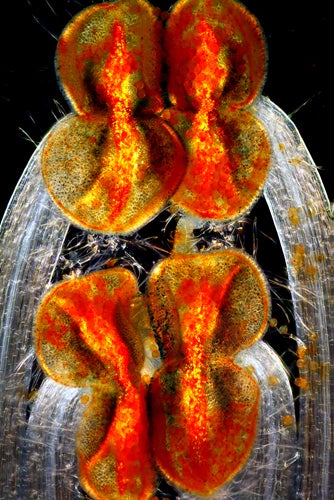 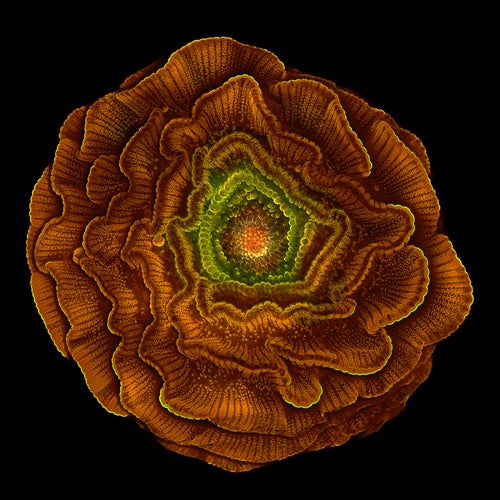 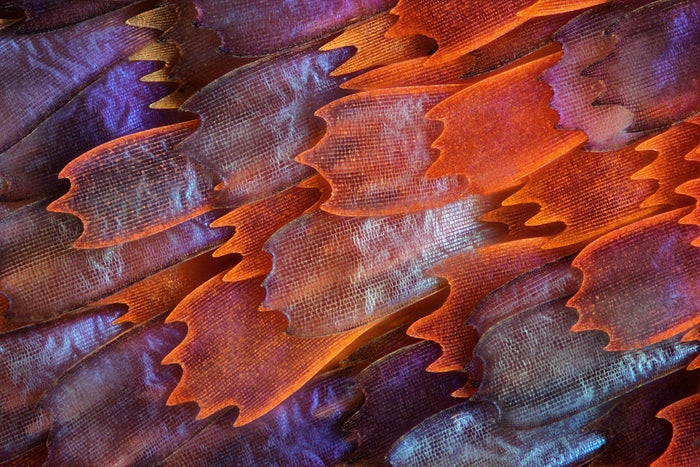