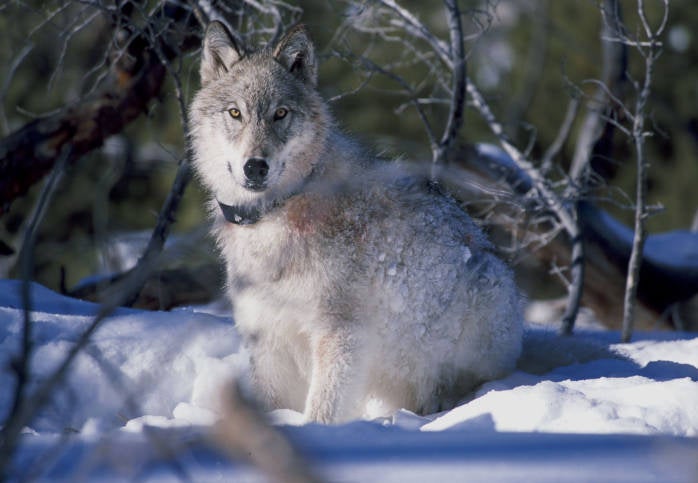 Following the shooting of a tagged Yellowstone grey wolf just outside the park’s borders in Wyoming–the eighth such wolf shot this season–the state of Montana has banned wolf hunting in areas adjacent to the park. The NYTimes quotes a Montana Fish, Wildlife, and Park commissioner who cites the “time and money and effort” that goes into the tagging and research of these wolves, as well as a Yellowstone biologist who still seems to be smarting from the loss, saying this is a “moderate” decision that addresses “some of the issues as far as the science.” NYTimes