Re-framing environmental rhetoric so it appeals to conservatives can really work, a study finds. 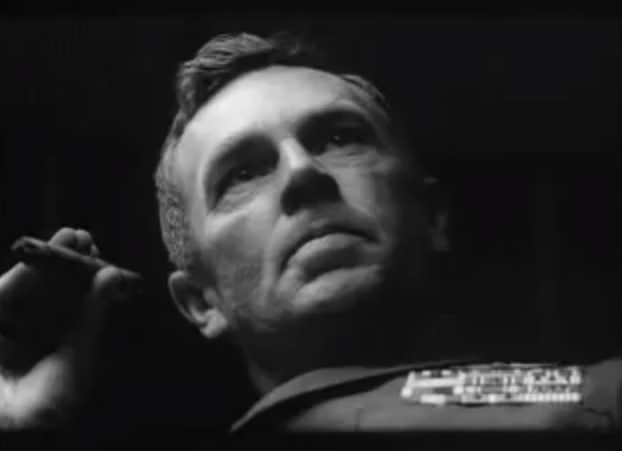 It’s not that political conservatives don’t care about things like climate change, recycling and deforestation–it’s that they don’t care about it the same way liberals do. True, they tend to be less concerned about it at first, but when you give them the right messages, they do care. If environmental issues are couched as defending the Earth’s purity and sanctity, that is.

Reframing rhetoric in a way that speaks to conservatives can reduce partisanship, according to a series of five studies by psychologists at the University of California-Berkeley and at Stanford University. They set out to test a hypothesis that conservatives would respond to ideas like patriotism, purity and “reverence for a higher authority,” as explained in a Cal news release. They especially focused on the purity aspect.

Matthew Feinberg, the lead author and a postdoctoral fellow in psychology at Stanford, recruited a few hundred people via Craigslist. In a first step, participants rated their ideologies on a spectrum from liberal to conservative, and Feinberg gathered evidence that liberals are more likely than conservatives to consider sustainability as a moral issue. Then Feinberg and his colleagues set out to reframe sustainability.

The researchers took pro-environment videos on YouTube and more than 200 op-eds in national newspapers and sorted them according to two types: Depictions of “harm/care,” which they thought would appeal to liberals, and “purity/sanctity,” which they thought would appeal to conservatives. They recruited more Craigslisters and randomly assigned them some articles to read. After being bombarded with messages, the participants ranked their responses to statements like “I would support government legislation aimed at protecting the environment.”

The purity/sanctity sample stressed that pollution has “contaminated Earth and people’s bodies,” the Cal news release explains. This was accompanied by images of a person drinking filthy water, a forest full of trash and other provocative dirty-Earth scenery. The article argued for “purifying” the environment. Overall, conservatives felt disgusted, and were thenceforth more likely to support environmental protection, the study found.

“These results establish the importance of moralization as a cause of polarization on environmental attitudes, and suggest that reframing environmental discourse in different moral terms can reduce the gap between liberals and conservatives in environmental concern,” the authors say. This might be very important, said Robb Willer, a social psychologist at Cal-Berkeley and a coauthor of the study.

“Reaching out to conservatives in a respectful and persuasive way is critical, because large numbers of Americans will need to support significant environment reforms if we are going to deal effectively with climate change, in particular,” he said.

The studies are published in the journal Psychological Science.