To Fight Bacteria, Coat Everything In Mucus

Bodily fluids have evolved for millions of years to fight bacteria, so why not harness them, like in your toothpaste?! 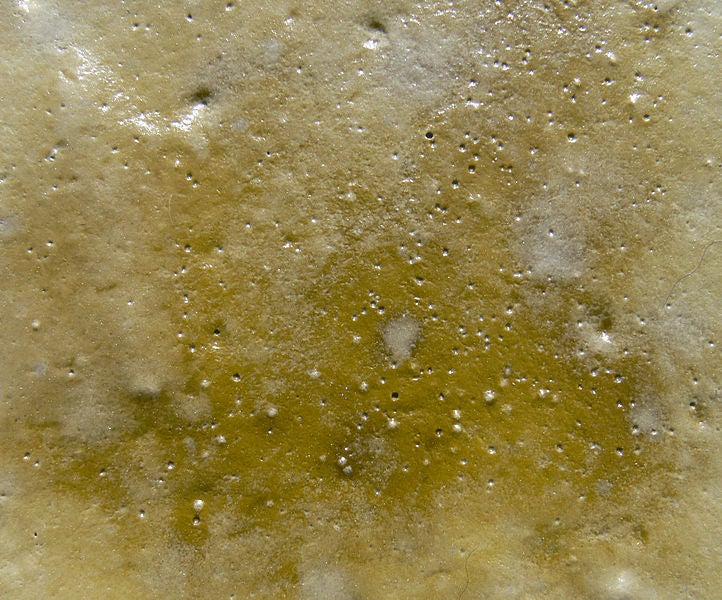 Bodily fluids are not the first thing that come to mind when you’re looking for a disinfectant. But mucus is surprisingly good at preventing bacterial growth–never mind that it’s a nasty side effect of infection on its own. A type of polymer found in mucus–known as mucin–can trap bacteria and prevent them from clumping together into a hard-to-remove biofilm, MIT scientists say.

Biofilms are the bane of hospitals’ existence, because they consist of large colonies of bacteria living in slimy layers that can be very difficult to eradicate. Mucus protein can help. It makes a lot of sense when you think about it: Mucus is a defensive mechanism, protecting our noses, mouths, eyes and other membranes from would-be invaders. The thing is that no one has been sure just how this infection barrier works, according to MIT News. Former MIT postdoc Marina Caldara and current grad student Ronn Friedlander published a paper last week in Current Biology that observed the behavior of a bacterium in response to mucus proteins.

The mucins are long protein chains with lots of sugar molecules, which keep bacteria from moving around and clustering together. This can prevent infection–a takeover by bacteria–and it can prevent biofilm formation, the researchers found. This is different from previously held theories of how mucus works–it doesn’t grab onto foreign particles and trap them. Instead, the bacteria are simply suspended in the gooey gloop of mucus, where they can do less damage as individuals than they might as a collective.

The team is now studying how mucus proteins could be integrated into antibacterial products, from toothpaste (!) to protective coatings.