Why Are Bedbugs Back?

A Kickstarter project by a PopSci contributing editor will track the history of the biting pest. 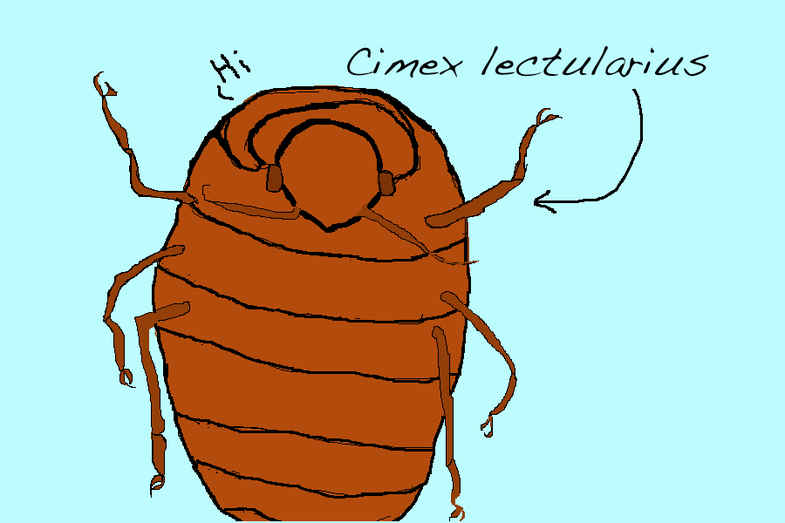 You probably know someone who has had bed bugs–or you’ve had them yourself. If not, chances are you will: since the late 1990s, bed bugs have spread across the U.S. and other parts of the world, making their way from coastal cities and travel hubs to inlands and smaller towns.

If you were born post-World War II in the U.S. or any other industrialized country, the news reports about bed bugs have likely left you scratching more than your heads. What are these things? Why haven’t they bothered us before?

Turns out they have. 3,300-year-old preserved bed bugs have been found in tomb builders’ sleeping quarters in an Egyptian archaeological site. The ancient Greeks even ate them. The most popular theory suggests early hominids lived with the bugs in bat-infested caves tens of thousands of years ago, and that the pest has been following us, its main food source, across the world ever since.

So why did bed bug numbers crash after WWII in some parts of the world and why did they swell again sixty years later? Now that the bug is back in our beds, what is it doing to us psychologically, socially and economically?

I try to answer these questions and more in the book I’m writing (University of Chicago Press ~2014). But I need your help. I have a Kickstarter page going to help raise extra travel funds to go to bed bug labs at universities, to public housing hit hard by the pest and maybe even to Ebola-tainted caves. Rewards include signed copies of the book, original bed bug artwork and more.

Brooke Borel is a contributing editor at Popular Science and is writing a book about bedbugs for the University of Chicago Press. Follow her on Twitter @brookeborel.