But not because they're just more attracted to danger 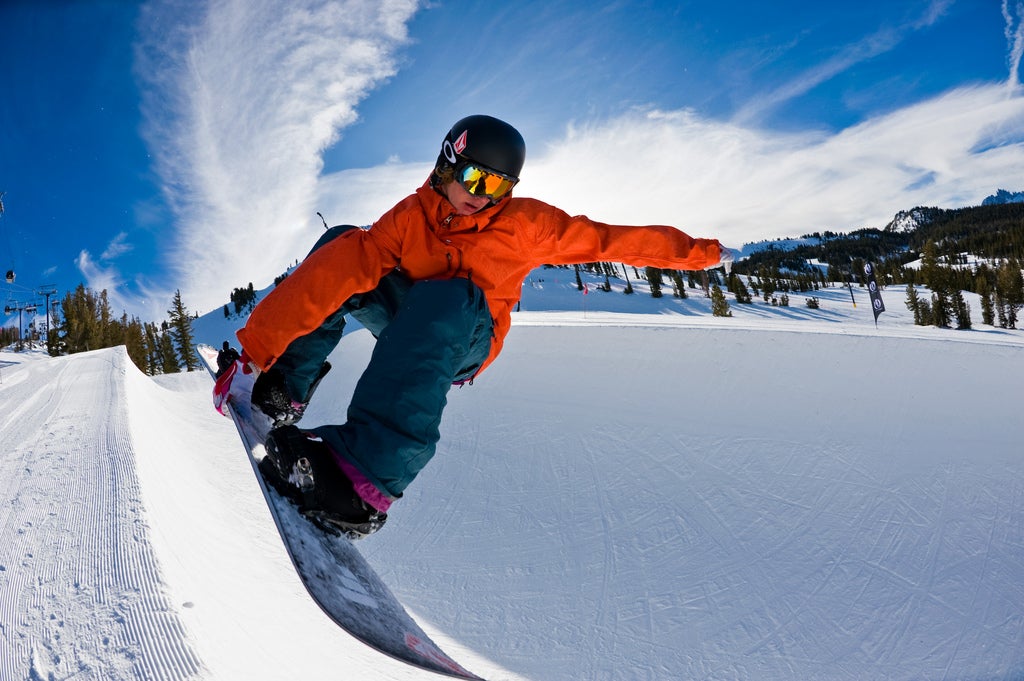 Teenagers take more risks than younger children and adults, a fact that is borne out by statistics and just plain obviousness. But why? It’s not because they all have an obsession with danger–they are more willing to accept risks, even when they don’t know what will happen, according to a new study.

Yale researchers asked 65 people, who ranged in age from 12 to 50, to make some decisions in a fake lottery, each with different degrees of risk. Sometimes their odds of winning were clear, but sometimes they were ambiguous, so the participants couldn’t be sure how likely they were to win. When the risk was precisely stated, adolescents were just as likely to avoid them as anyone. But when risks were unclear, they were more OK with them than other age groups. Ifat Levy, assistant professor in comparative medicine and neurobiology at Yale, said this makes sense because “Young organisms need to be open to the unknown in order to gain information about their world.”

Because of this, young organisms of the human kind are also more likely to get hurt and to die. The injury and death rate for adolescents is 200 percent greater than it is for younger kids, according to this study. It appeared in the Proceedings of the National Academy of Sciences earlier this month.