A Laser To The Brain Eliminates Bad Habits In Rats

MIT researchers have identified and manipulated the part of the brain that controls habits. 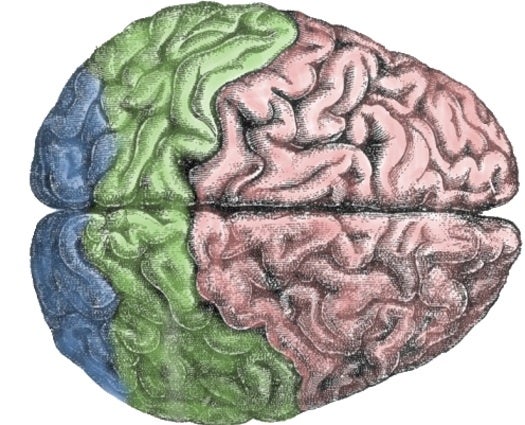 Neuroscientists at MIT have identified the region of the brain that switches between old and new habits. In the study, researchers trained rats to run in a T-shaped maze. They would receive chocolate milk for turning left or sugar water for turning right. When the researchers took away the rewards, the rats who had learned to turn left continued to do so, even though they weren’t benefitting in any way.

Even when the researchers added nausea-inducing lithium chloride to the chocolate milk, the rats still turned to the left. This is how the researchers knew that the habit was pretty deeply ingrained.

The next step was to use optogenetics to inhibit cells in the infralimbic cortex–a region inside the pre-frontal cortex that is believed to control habits. Optogenetics is the engineering of nerve cells to create light-sensitive proteins that can either inhibit (or excite) neuron activity. For several seconds at a time, they turned off activity in the infralimbic cortex just as the rats were making the decision of which way to turn. Immediately, the rats learned the new habit of turning right.

Still, the old habit wasn’t erased from the rat’s brain, but merely switched off. The process reversed when the researchers shined light into the infralimbic cortex. The rats that broke their old habit regained it instantly.

Though this optogenetic process is too invasive to use in humans, it has implications about the flexibility of destructive habits. As technology advances and with further research, scientists may soon be able to intervene in disorders and addictions that involve oppressive and uncontrollable habitual behavior.