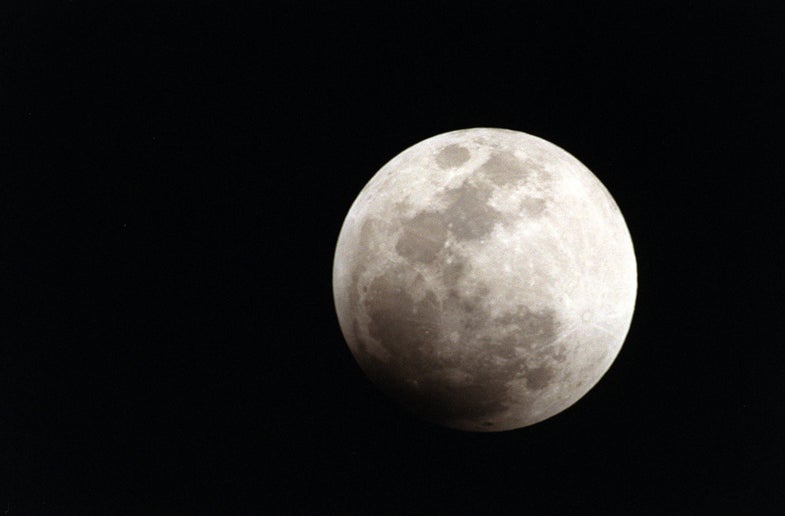 Spring tide [ˈsprɪŋ ˈtaɪd]
Most coastlines on Earth experience two low tides and two high tides every day, as the enormous mass of water is tugged upon by the gravity of the orbiting moon and sloshes in and out on its 12-hour cycle.

Tides vary on a monthly cycle as well; the tide rises highest when the moon is full or new. Is that because the moon has more mass when it’s full? No, it only looks that way. Spring tide, as the highest part of the monthly tidal cycle is called, happens when the moon and the sun are pulling together. When the moon is full (or new) its gravitational pull is aligned with that of the sun, giving the water an extra tug. During a half-moon, the difference between high tide and low tide is least; this is called neap tide.

Hurricane Sandy happens to be hitting during a full moon and the resulting spring tide. So the water is already about 20 percent higher than average because of the moon. As the storm whips up violent waves, the danger and extent of flooding is increased accordingly. Good luck out there!