Remember When The Nobels Used To Be Inspiring?

The 2012 Nobel Prizes have thus far inspired only snores. 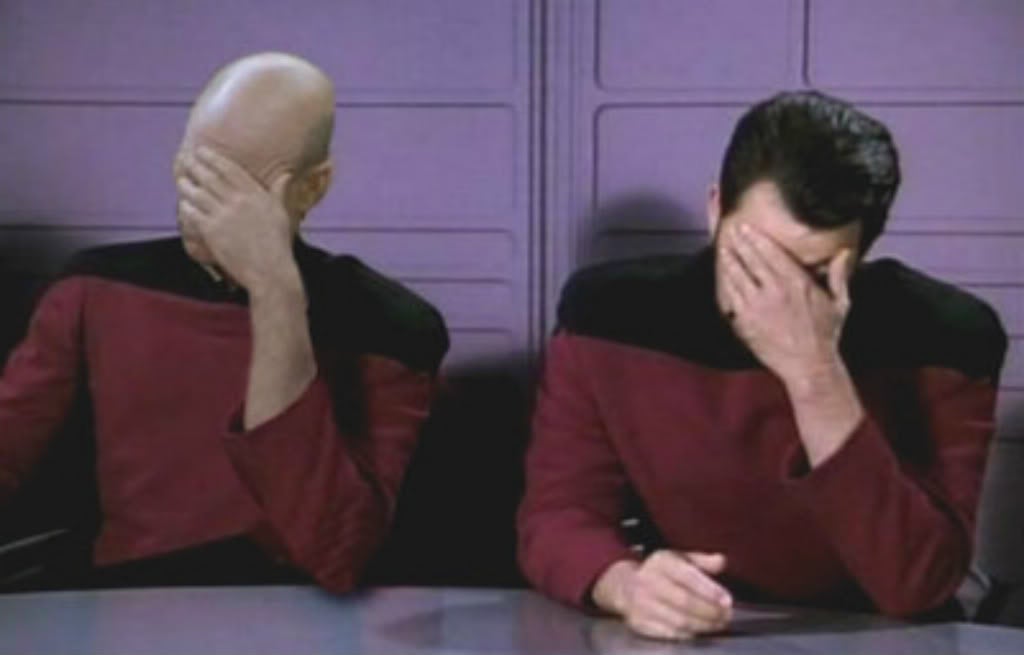 This is usually one of the best weeks of the year for me: Nobel week, when a select group of scientists are publicly lauded for their research and awarded a medal, some bragging rights for the faculty lounge, and a chunk of change. Some years have fantastic choices — my recent favorite was the beautiful scientific narrative behind the discovery, implementation and fine-tuning of green fluorescent protein and its use as a reporter molecule in cell research. Others provide drama in the way of glaring snubs, like when the committee ignored Robert Gallo’s work in HIV research. This year has provided neither. We have thus far gotten two entirely pedestrian awards.

This isn’t to say that any of the work was bad — it’s not. But awards should either show some creative flair on the part of the granting committee (the aforementioned GFP award), or else showcase research so jaw-droppingly, pants-crappingly awesome (RNAi, Bose-Einstein condensates, scanning tunneling microscopy, and ribosome structure and function) that you can just imagine the heads exploding after publication.

The 2012 Physiology or Medicine award felt cobbled together under the loosest of pretenses: “reprogramming cells 2.0.” (“Reprogramming cells 1.0” went to embryonic stem cells in 2007.) Sure, the work with enucleated Xenopus eggs was incredibly important, but the tacking on of the induced pluripotency discovery from a few years ago just felt like the committee was looking for justification to award the Xenopus research. So, not necessarily a safe choice, but not especially inspiring.

My pick for Physiology or Medicine? Histone modification all the way. That histones regulate certain kinds of gene expression is one of those pants-crapping results which seems obvious in hindsight, but is so pure and beautiful when one first reads the paper about it.

I don’t have strong feelings on which groups I would have picked for physics — quantum entanglement would have been nifty, or the postulation and eventual manufacture of metamaterials. This year it was just a snoozefest, exactly the kind of stuff you expect to be awarded and are vaguely surprised to discover it hadn’t yet been.

Those are the ones where you suspect that one of two things happened during negotiations: either everyone agreed that It Was Time for a particular avenue to research to be given the official nod, or there was so much infighting over who merited the prize that this was the only compromise that everyone could equally tolerate.

I still hold out hope that the chemistry prize will yield something noteworthy. At this point, I don’t care if it’s a howler. I just want it to display some verve.

Martha Harbison is a senior editor at Popular Science and a former physical chemist.