Brilliant 10: Anže Slosar Maps Matter At The Edge Of The Universe

The earliest substance ever. 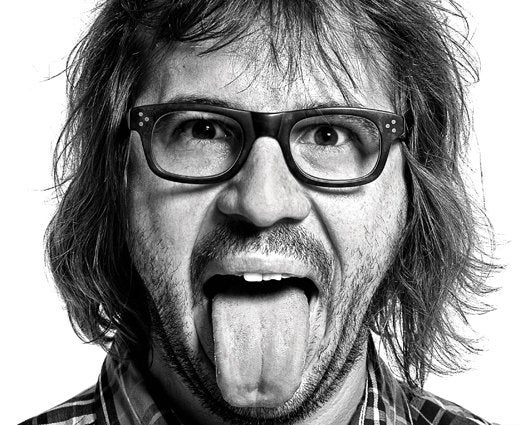 The oldest part of the universe, more than 10 billion light years away, bursts with super-luminous quasars and diffuse aggregations of hydrogen gas. Anže Slosar, a cosmologist at Brookhaven National Laboratory in New York, wants to map that expanse in 3-D.

Slosar looks for and then plots patterns in the periodic density fluctuations of matter that coalesced after the big bang. Others have mapped this structure to six billion light years away by observing how galaxies cluster, but at the universe’s far edges, galaxies are too faint to see.

To overcome this challenge, Slosar uses a new technique that many were skeptical would even work: Instead of plotting light visible to humans, he and his collaborators look at the shadows Anže Slosar
Age 34
Brookhaven National Laboratorythat massive gas clouds create when they obstruct light from the faraway quasars. For the first several months, the data looked too messy to map, and Slosar stewed in constant panic that he would fail. It took a few rounds of mathematical tweaks to coax out an actual signal. But once he did, data on 14,000 quasars from the BOSS telescope in New Mexico enabled Slosar to produce the largest-ever map of the ancient universe’s structure—between 10 and 12 billion light years away—which in turn gives scientists insight into what the universe looked like very soon after it began.

“I thought, Well, this is [what] the universe actually looks like very far away,” Slosar says. “I felt so good that I just opened a beer and stopped working for the rest of the day.”