An excerpt from Rachel Carson’s 1951 bestseller, “The Sea Around Us” 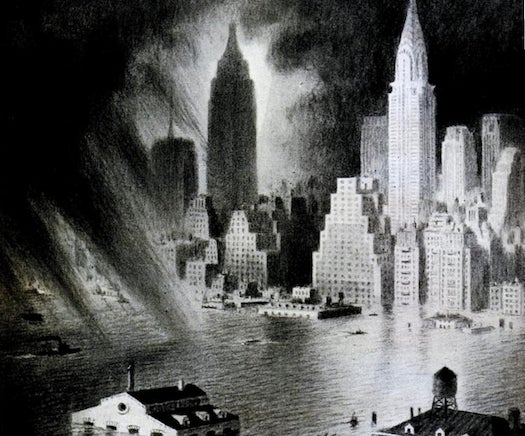 This month is the 50th birthday of Rachel Carson’s “Silent Spring,” the book that ignited the environmental movement and helped to ban DDT in the U.S. Carson combined data, case studies, and anecdotes to paint a frightening picture of a world poisoned by synthetic pesticides.

But long before she took on DDT, Carson investigated two worrying and perplexing trends: warming winters and rising sea levels. In 1951, she published “The Sea Around Us,” which would win the 1952 National Book Award for Nonfiction and a Burroughs Medal in nature writing. Popular Science printed a condensed version of the bestseller in November 1951, calling it “one of this year’s most fascinating books.” Here is an excerpt (of the excerpt) from our archives.

Day by day and season by season, the ocean dominates the world’s climate. Can it also be an agent in bringing about the long-period swings of climatic change that we know have occurred throughout the long history of the earth – the alternating periods of heat and cold, of drought and flood? There is a fascinating theory that it can.

This theory links events in the deep, hidden places of the ocean with the cyclic changes of climate and their effects on human history. It was developed by the distinguished Swedish oceanographer, Otto Pettersson, whose almost century-long life closed in 1941. 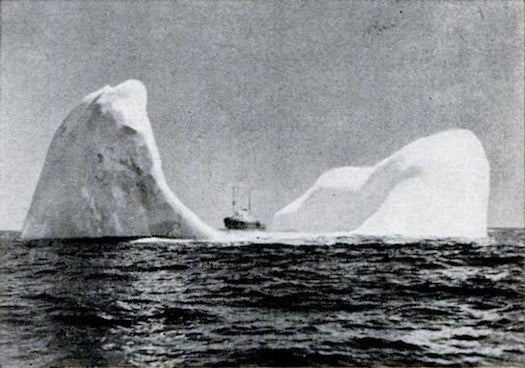 To review the Pettersson theory is to review also a pageant of human history, of men and nations in the control of elemental forces whose nature they never understood and whose very existence they never recognized.

Pettersson’s work was perhaps a natural outcome of the circumstances of his life. He was born – as he died 93 years later – on the shores of the Baltic, a sea of complex and wonderful hydrography. In his laboratory atop a sheer cliff overlooking the deep waters of the Gulmarfiord, instruments recorded strange phenomena in the depths of this gateway to the Baltic. As the ocean water presses in toward that inland sea it dips down and lets the fresh surface water roll out above it; and at that deep level where salt and fresh water come into contact there is a sharp layer of discontinuity, like the surface film between water and air.

Read the full story in our November 1951 issue: Why Our Winters Are Getting Warmer.