Compact Fluorescent Bulbs Could Cause Ultraviolet Damage to Skin

We know CFL bulbs are world-changingly efficient, producing the same level of light as their incandescent parents while using a... 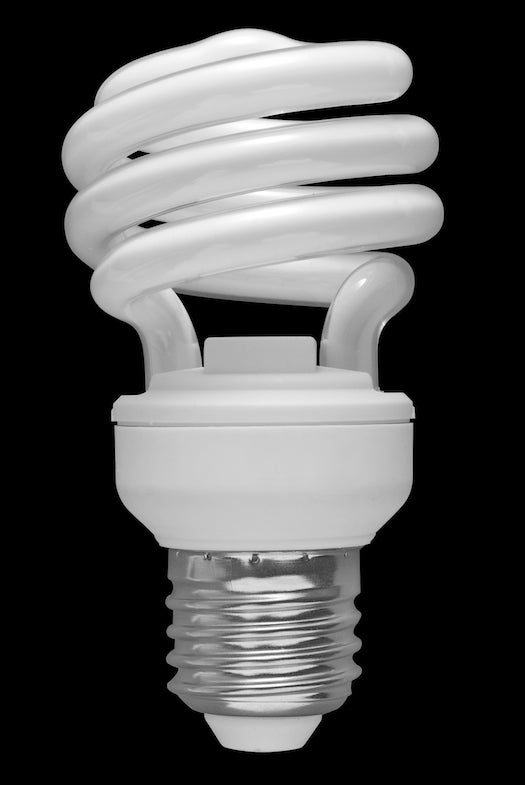 We know CFL bulbs are world-changingly efficient, producing the same level of light as their incandescent parents while using a quarter of the energy. But they’re still a relatively new device, and few long-term studies have been carried out on them. One of the most recent, a new report from a team at Stony Brook, suggests CFLs might cause damage to skin by releasing UV rays.

Researchers rounded up CFL bulbs from two counties in New York, then measured their UV emissions and the strength of their phosphor coatings. They found cracks significant enough to release UV rays in every bulb. In a lab, they exposed healthy, in-vitro skin tissue to the rays and recorded it as “consistent with damage from ultraviolet radiation,” Miriam Rafailovich, the lead researcher, said in a statement.

That doesn’t mean we need to have a mass burning of all our energy-saving lightbulbs, but the researchers suggest not using them at close distances and putting an extra glass cover around them.