F=ma: Prosperity Isn’t How Much You Move–It’s How You Move It

A new column by Luke Mitchell 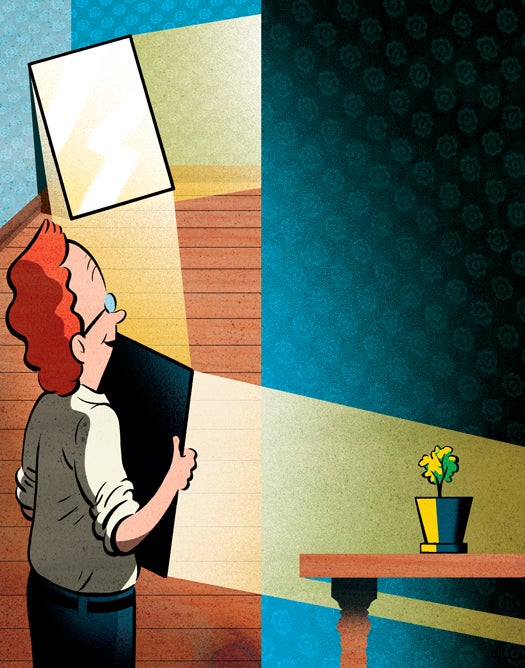 Science is how people attempt to see the world as it truly is. That’s why I’m drawing the title of this new column from the wisdom of the greatest of scientists. Since Isaac Newton first stated his Second Law of Motion, we have understood that “force” is really a product of mass and acceleration: F = ma. Move more things faster, and they will exert more force.

Newton’s insight holds true not just in the physics lab but everywhere. We think of ourselves as becoming more virtual in this age of data and social networks, but we still live in a material world, and we prosper by making and moving material things. That’s why a distributor of consumer goods (Wal-Mart) is the second largest company in the world—and why the other seven biggest companies on the planet by sales are in the energy business.

It takes energy to make and move material things: energy to build airplanes, energy to divert rivers, energy to light up cities and, increasingly, energy to operate the computers we use to develop new and better ways to do everything else. (A single Google search takes about as much power as turning on a 60-watt lightbulb for 17 seconds, and server farms now use at least 1.5 percent of the world’s electricity.)

We should not be surprised, then, that the two most economically powerful nations on Earth are also the two greatest producers of energy. The U.S. led the world in tapping the combined energies of coal, hydroelectric dams, oil, natural gas, nuclear fission and wind until 2006, when China’s energy output surpassed ours. And in 2009, China became the largest consumer of energy as well.

One might argue that Americans are worse off for falling behind, and that China has a brighter future. But here physics provides another insight: Power is easily transferred. The U.S. ranks just behind Russia and Saudi Arabia in domestic oil production, and yet we also continue to import oil from abroad. China, meanwhile, is so hungry for energy to fuel its economy that it has followed a similar pattern with coal; it is the world’s largest coal producer yet remains a net coal importer. In fact, the U.S. is one of China’s suppliers. And China uses all of that energy not only to grow its own economy but also to make more things that it ships to us.

Who benefits from the force generated by this accelerating mass? Economists would say all of us. “Economic growth,” which is just another way to describe more material moving faster, has long been the basic metric by which we measure national health. Moving more things faster isn’t always desirable, though. Cars crash, or burn fuel that changes the climate.

To see things as they truly are, we must take into account another equation: W = Fd. Work is what happens when someone applies force over distance. Not simply more mass moving more quickly, but the right mass moving in the right direction. In the months ahead, I’ll be looking at the ways we direct the great forces that science has put at our disposal.