In a milestone announcement, today the FDA approved the use of Truvada, the first drug to be used for HIV... 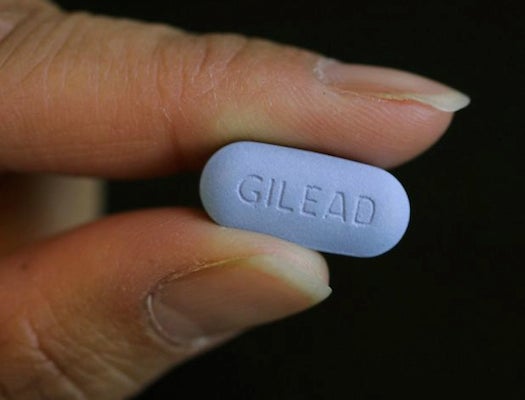 In a milestone announcement, today the FDA approved the use of Truvada, the first drug to be used for HIV prevention in the 30-plus year battle against the virus. To be used as part of safe sex practices and continued testing, the drug, which was first approved in 2004, has already shown promise in preventing infection, with some figures placing protection rates as high as 90 percent.

Still, some concerns have been raised about the drug, not least among them the potential for mutation of the virus–there are theories that the preventative drug will encourage the virus to become stronger. To help curb that possibility, the FDA says “Truvada’s manufacturer, Gilead Sciences, Inc., is required to collect viral isolates from individuals who acquire HIV while taking Truvada and to evaluate these isolates for the presence of resistance.” In other words, Truvada will, you know, watch the situation closely.

The drug may also come with a hefty pricetag of $13,900 for a year’s worth of pills, but right now, it’s the only drug of its kind, and so that might be expected. Most FDA regulations focus on general safe sex practices–condoms, that kind of thing–to prevent infection, but this is the first medicine approved to stop contraction of the virus. We’ll bring you more on this as it develops–this is a huge deal for U.S. treatment of HIV.