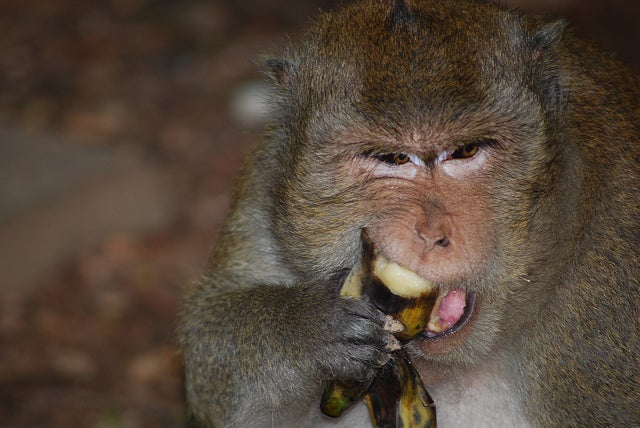 Paleo diets, in which people attempt to eat like they imagine cavemen ate (mostly meats, supplemented with occasional wild fruits), were trendy a few years back, and still have their adherents. The idea is that modern humans are healthier when eating what our bodies evolved to eat. And that’s a fine idea, but Rob Dunn over at Scientific American has a correction: to find out what our bodies evolved to eat, why stop at the Paleolithic period? Why not go back further–to apes and monkeys? It’s a great piece about how arbitrary diets can be. Read it here.