An interesting story in the New York Times today explores the ease with which noninvasive prenatal diagnostics can now determine... 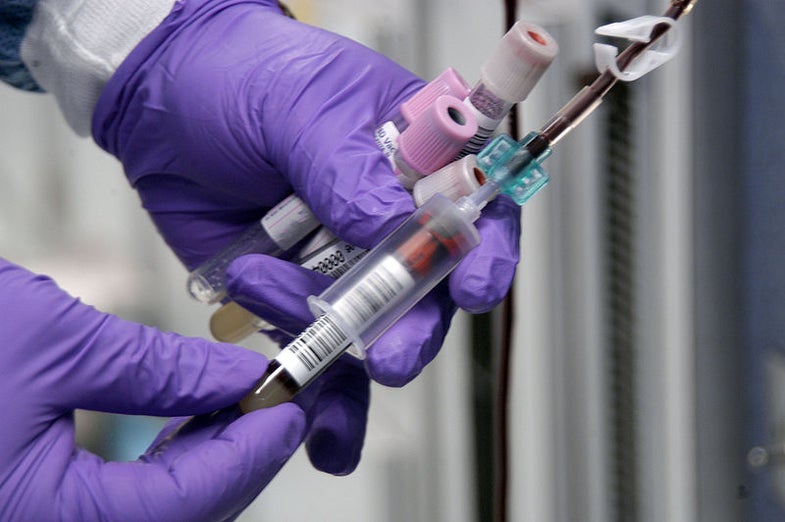 An interesting story in the New York Times today explores the ease with which noninvasive prenatal diagnostics can now determine paternity, even when the pregnancy is only eight or nine weeks old. Multiple companies are now offering such tests, which require only blood samples from the mother and from the potential father to determine paternity long before the pregnancy culminates.

Prenatal paternity testing certainly isn’t new, but previously it had to be done via amniocentesis or chorionic villus sampling, both of which require the removal of fluids (amniotic) or tissues (from the placenta) from the mother. That, of course, makes them both expensive and invasive, and could even result in complications or a miscarriage in rare cases. These tests are used to screen some unborn babies for chromosomal or other fetal problems, but rarely are used strictly to test for paternity.

But a paper recently published in the not-to-be-scoffed-at New England Journal of Medicine describes a test developed by a company called Ravgen that requires only a blood sample, from which fragments of DNA from the fetus that get loose in the mother’s blood stream are extracted and analyzed to determine things like gender and even paternity (if the potential father has provided a sample for DNA comparison). Ravgen’s test isn’t the first–another diagnostics company, Natera, developed a similar test that has been on the market since last August (the company claims its test can determine paternity when a pregnancy is just six weeks old). But the New England Journal of Medicine paper marks the first time such a prestigious member of the medical establishment has recognized these kinds of tests.

Neither test is approved for accuracy by a legal body that would make it useful in child custody cases. But statistical research does show that in a world where more children are born out of wedlock than any time in modern history–more than half of births to women under 30 are now out of wedlock, the Times reports–fathers are more likely to become engaged with both the pregnancy and the newborn if paternity is established early on. More engaged fathers in turn statistically tend to produce healthier children. Much more on this developing science over at the Times.