Australia Reclassifies the Koala as a “Vulnerable” Species

The iconic koala, that most plush-like of animals, is in trouble, according to Australian officials. In the states of Queensland,... 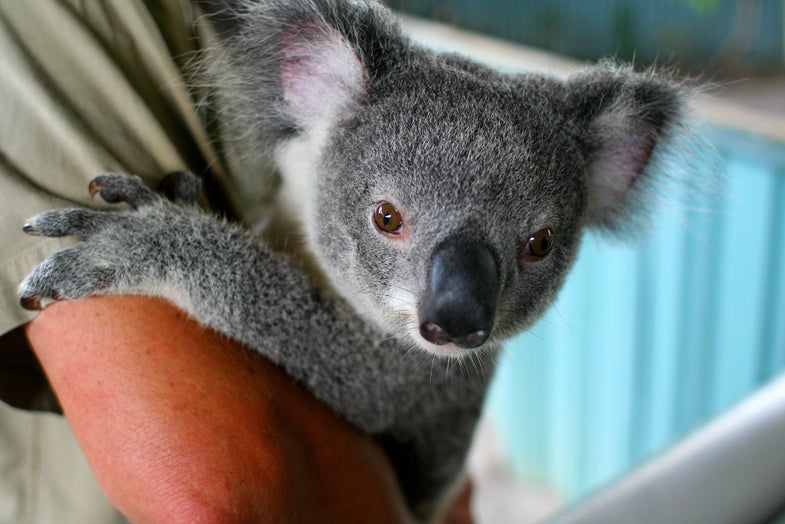 The iconic koala, that most plush-like of animals, is in trouble, according to Australian officials. In the states of Queensland, New South Wales, and the Australian Capital Territory (which is self-contained, much like Washington, D.C.), the koala has been reclassified as “vulnerable.”

Koalas have had a pretty rough go of it for the past couple centuries, from widespread hunting to the encroachment of settlements and suburbs to the elimination of eucalyptus forests (both the home and sole food source of the marsupials) to dog attacks to disease. Disease might be the most surprising factor–according to National Geographic, in some wild populations, as much as 50 percent of sexually mature females are infected with chlamydiosis, a sexually transmitted disease that in koalas, unlike humans, is often fatal. Estimates of total koala populations vary wildly–the government has optimistically placed it at 300,000, but other estimates are as low as 43,000. They’ll be protected in certain ways, in certain areas, thanks to the classification–restricting development, for example.

Also, here is a picture of a koala. 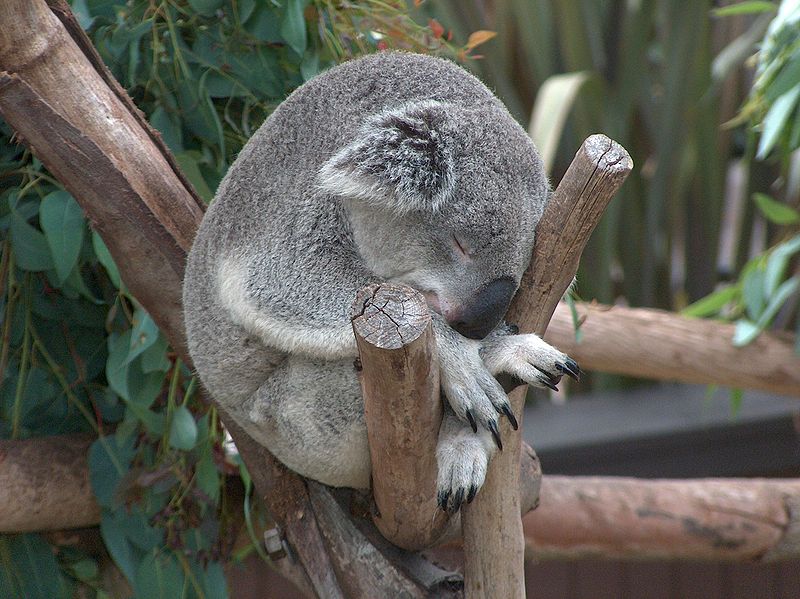