The World’s Most Sensitive Scale Can Weigh Single Protons 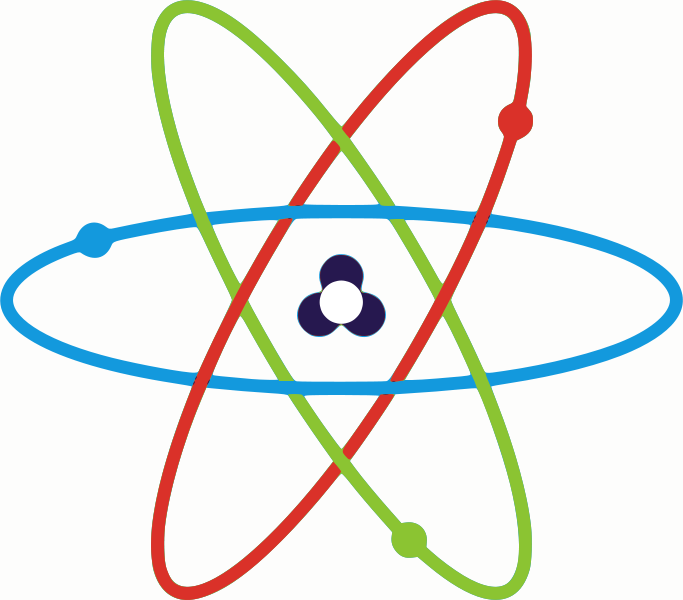 A group of scientists at the Catalan Institute of Nanotechnology have created a new scale (and process for weighing) that increases the accuracy of small-scale, um, scales to new heights. Their new scale, which uses short nanotubes at very low temperatures, was able to measure the vibration of items down to a single yoctogram, one septillionth of a gram. For some (possible helpful) scale (that word again!), a single proton weighs 1.7 yoctograms. The scale could be used in the future for medical diagnostics as well as research. [via Nature]