FYI: Is the Glass Really Half-Full?

No one is entirely sure. Water has high surface tension, yet the molecules at its surface are unstable, which makes... 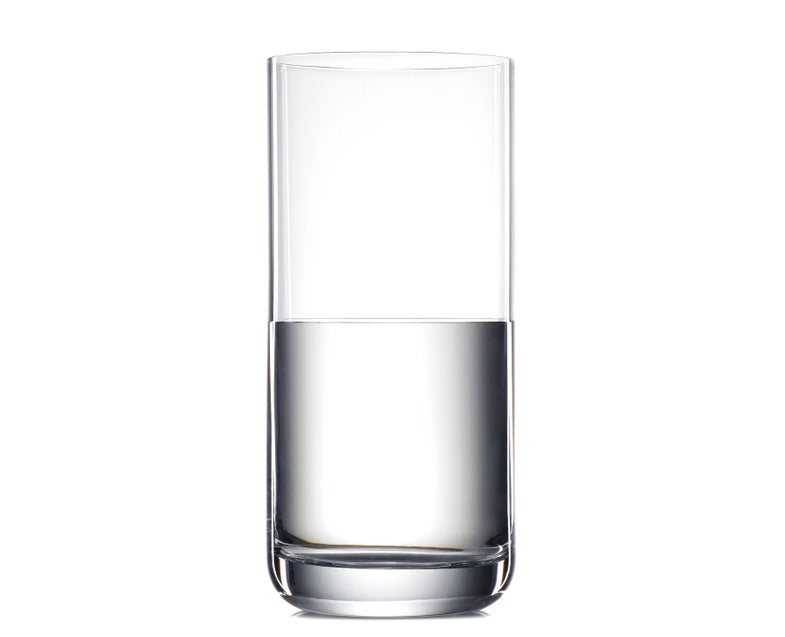 half full glass of water or half empty PSC0512_FYI. Sabine Scheckel
SHARE

No one is entirely sure. Water has high surface tension, yet the molecules at its surface are unstable, which makes the air-surface interface mysterious and difficult to describe. Satoshi Nihonyanagi, a researcher at a molecular-spectroscopy lab in Japan, studies water and its surface—”specifically probing the interface,” he calls it—using isotopically diluted H2O, which doesn’t vibrate and is easier to observe. He’s found that some water molecules are bound to others by a single hydrogen bond. “Occasionally,” he says, “this hydrogen bond can break, and the water at the surface escapes into the air.” Hydrogen’s breaking and re-forming happens trillions of times a second. The hydrogen atoms “point” to their neighbors, inching toward them. But water molecules don’t pair up for long. They are swingers, constantly coupling and uncoupling.

In saltwater, the separation between surface and air is even more complex. Michael Cunliffe, a microbiologist at the Marine Biological Association of the United Kingdom, studies the sea’s microlayer, which is about the width of a human hair yet covers 71 percent of the planet. And until about six years ago, it was an entirely overlooked ecosystem. Gelatinous polysaccharides (“little gel blobs,” Cunliffe says) are covered in bacteria, which are in turn grazed on by amoebas. “Imagine having a bath and throwing ping-pong balls on the surface.” Where does the surface end and the subsurface begin? “We just don’t know,” Cunliffe says. “Waves slosh, bubbles burst—and the layer re-forms, again and again.”

Ask Us Anything
May 2012
Science