Today in Good Reads: Inside the Mysterious Disorder of the Le Roy High School Girls

One of the more bizarre and sad television-news gawkeries in recent memory has centered on the uncontrollable tics of a... 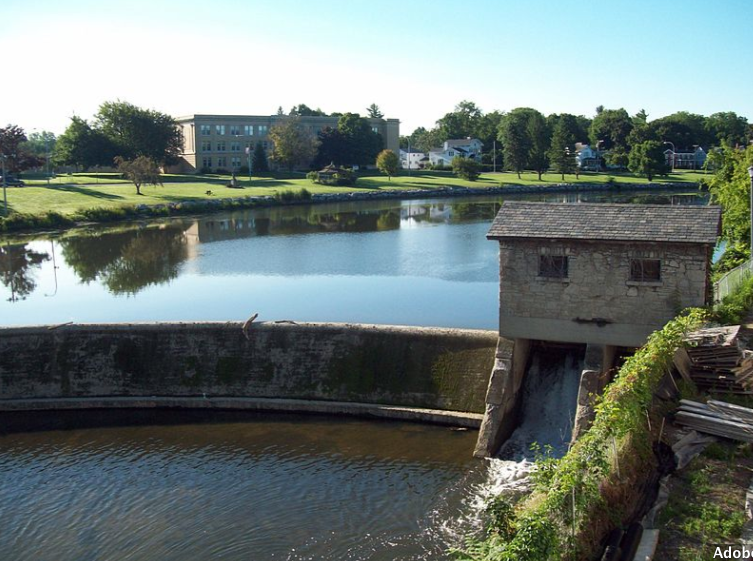 One of the more bizarre and sad television-news gawkeries in recent memory has centered on the uncontrollable tics of a group of high school girls in upstate New York. The afflicted patients have been shown flailing on the “Today Show,” Erin Brockovich got involved, and the community has been up in arms. In next week’s New York Times Magazine, journalist Susan Dominus offers a reasoned and sympathetic explanation of the psychology behind the girls’ behavior, the mass hysteria that ensued, and the power of group behavior.

A couple of months ago in Le Roy, a working-class town near Rochester, a group of girls started waving their arms, stuttering or otherwise behaving abnormally, and no one could explain it. Le Roy residents even contacted Brockovich, the environmental crusader, to investigate claims of pollution from the town’s shuttered factories. Psychologists offered varying opinions, but the mystery remains.

The Times story is well worth a read.