Seeds are surreptitiously hitching a ride on human visitors to Antarctica, threatening to sow invasive species in one of the... 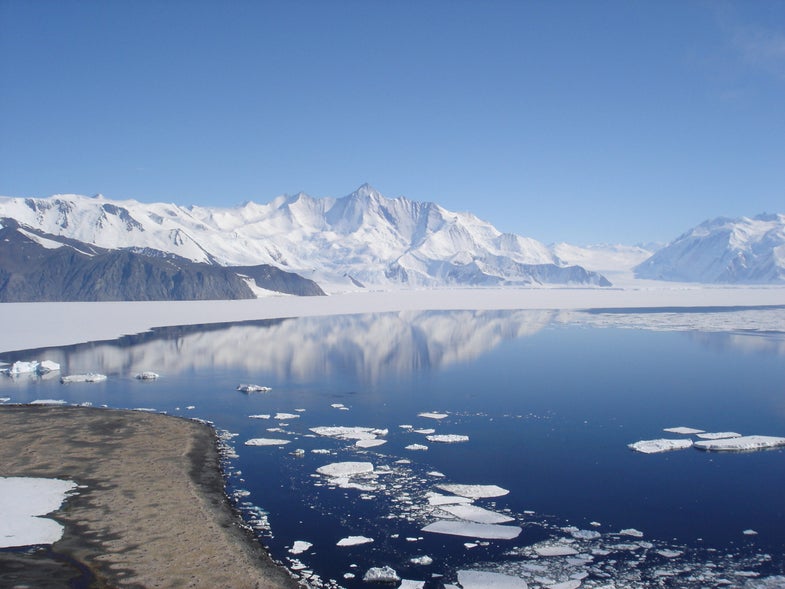 Seeds are surreptitiously hitching a ride on human visitors to Antarctica, threatening to sow invasive species in one of the last remaining pristine environments on Earth. About 20 percent of visitors to the frozen continent bring stowaway seeds on their clothing and luggage, according to a new study. The research highlights the potential risk to Antarctica’s indigenous species, but also the impressive traveling abilities of plants.

Researchers led by Steven Chown of Stellenbosch University in South Africa vacuumed the clothing, shoes, camera bags and walking poles of 853 Antarctic visitors during the International Polar Year in 2007-2008. They figure that represented about 2 percent of the continent’s visitors that year.

The team found 2,686 seeds on these people, a group that included both scientists and tourists. The researchers extrapolate this to mean that 31,732 seeds entered the Antarctic on tourists, and 38,897 seeds entered on scientists during the ﬁrst summer of the International Polar Year. Scientists were by far worse offenders, bringing twice as many seeds as individual tourists, but tourists still greatly outnumber science-related visitors.

Unsurprisingly, many of the seeds were from plant species found in cold regions, because most visitors to the southern continent spent some time in cold climates before their Antarctic trips. But this is bad news for pristine Antarctica, because cold-adapted plants would be more likely to survive there. The team has already found some examples of this, spotting bluegrass in the highly visited Ronne, Amery and Ross ice shelves. And a warming climate will only make things better for the plants.

The researchers recommend further studies to look at the prevailing winds, tracking of seabirds and genetic data of plants to establish natural baselines for seed dispersal. And though they don’t say it, one solution seems pretty obvious — people should clean their clothes before disembarking. The research appears in the Proceedings of the National Academy of Sciences.