Glaucoma affects more than 4 million Americans, many of whom don’t even realize they are affected by it. It’s a... 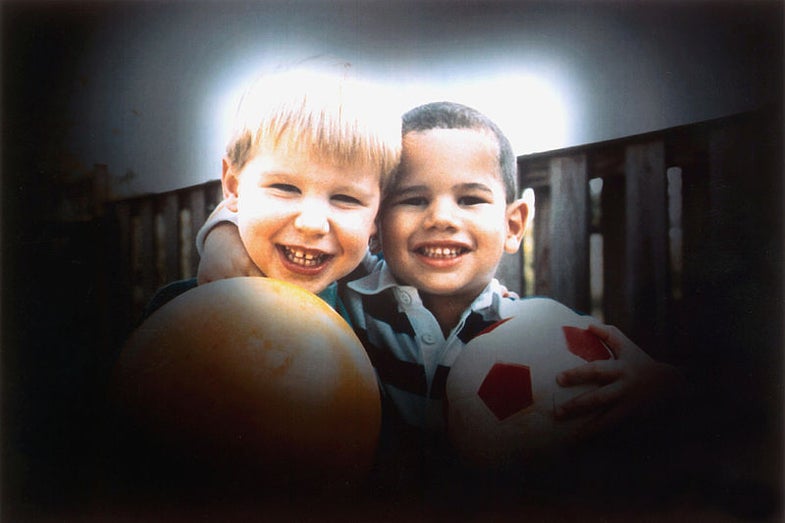 Glaucoma affects more than 4 million Americans, many of whom don’t even realize they are affected by it. It’s a leading cause of blindness with no known cure. But researchers at the non-profit Jackson Laboratory have found that a single, targeted X-ray treatment of a single mouse eye is enough to provide complete and lifelong protection from glaucoma, even in mice who are prone to the disease.

Radiation has long been known to have some effect on glaucoma, but the connections (and associated risks) were previously not very clear. Epidemiologists following Japanese survivors of the atomic bombings that ended World War II had recorded that individuals exposed to doses of radiation tended to experience myriad other health problems but that glaucoma incidence appeared to decrease relative to the norm. And a decade ago, researchers discovered that a single dose of whole-body irradiation along with bone marrow transfer seemed to provide protection against glaucoma.

But irradiating the entire body can increase all kinds of other risks, and it was unclear what part of this irradiation/bone marrow treatment was really reducing glaucoma incidence and by what mechanism it was doing so. The Jackson Lab found that in response to early tissue stresses, endothelial cells that line the blood vessels in the eye allow the entry of immune cells known as monocytes into the optic nerve and retina. These monocytes actually end up expressing molecules that are damaging to nerves there, causing glaucoma.

But a blast of highly localized radiation–much less radiation than they previously thought–changes how those endothelial cells respond to those early stresses on ocular tissues and reduces the entry of monocytes into the optic nerve and retina. Without the monocytes, glaucoma can’t take root. More work is certainly needed to define the treatment and any side effects, but the findings could point the way toward a single treatment for young people that protects them from glaucoma for life.