If you thought space was the only frontier Virgin has an interest in tackling, you’ve been missing out on Virgin... 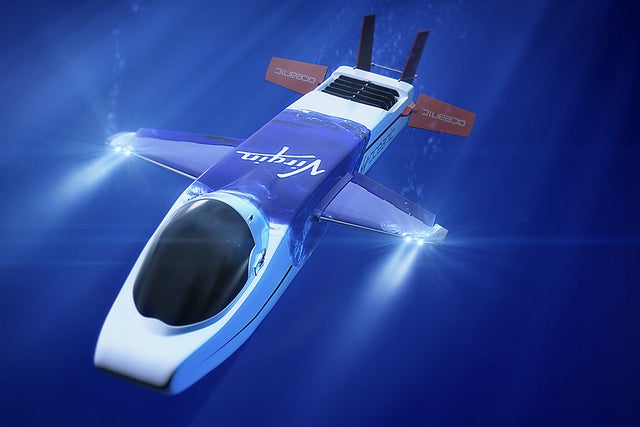 If you thought space was the only frontier Virgin has an interest in tackling, you’ve been missing out on Virgin Oceanic’s drive to pilot the first manned submersible all the way to the very bottom of the Pacific Ocean’s Mariana Trench–and thus dive deeper than any solo human has ever dived before. It’s a cool story that is still ongoing, and PopSci favorite IEEE Spectrum has an amazing semi-long read from its March issue up online today.

If you’re short on context, the context is this: the Mariana Trench is the deepest subsea place on the planet, reaching a known depth of more than six-and-three-quarters miles (some measurements are deeper but unconfirmed). Only two people have been down there, together, back in 1960 aboard what’s known as a bathyscaphe. The pressure there is something like 1,100 times greater than that at sea level–enough to crush most submersibles like an empty beer can. The temperatures down there are absolutely frigid. So naturally, Virgin is going to send a lone human down there.

The short video trailer below provides a bit more background, but we highly recommend a click through to the IEEE Spectrum piece, which takes you aboard the expedition paving the way for the manned dive. It’s worth perusing.