Predictions for 2012: China Steps Up

The U.S. spent some $400 billion on research and development last year, well over twice the amount invested by China,... 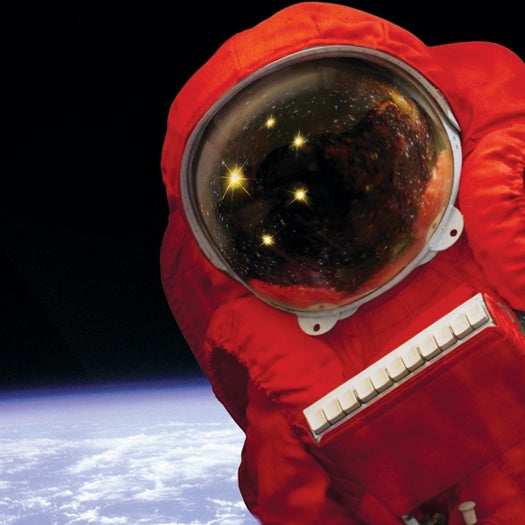 The U.S. spent some $400 billion on research and development last year, well over twice the amount invested by China, its next closest rival. But as the U.S. rolls back research budgets in 2012, China will take another approach: When its current leaders step down next fall, their replacements will oversee a major increase in science spending.

It will be the latest in a long series of efforts to modernize. Premier Deng Xiaoping opened China to foreign trade in the 1980s, bringing market forces to bear on rural production. In the 1990s, president Jiang Zemin oversaw a low-wage production boom in China’s coastal factory towns. And current president Hu Jintao has focused on spreading growth to inland cities.

Now the incoming generation of leadership, likely to be headed up by vice president Xi Jinping, is confronted by a paradox. China’s rapid growth is imperiling its status as a low-wage manufacturing destination. And that’s why its new Five Year Plan calls for spending on R&D to be increased to 2.2 percent of GDP, up from 1.8 percent in 2010. China is investing in industries that will support higher incomes.

The country already has considerable research momentum. A study from the British Royal Society found that China could overtake the U.S. in output of scientific papers by 2013. And next year, its planned Shenzhou 9 and 10 flights will dock with the new Tiangong 1 space lab, cementing China’s status as the first new country to achieve an independent manned space program since the days of the U.S.-Soviet space race.

That old rivalry was primarily a zero-sum military competition. But a race for discovery and innovation is ultimately one in which every nation benefits. Faced with cutbacks at home, it will be hard for Americans to avoid the conclusion that this particular rival is pulling closer just in time.