Researchers from Fukushima University in Japan are enlisting the help of some locals to monitor radiation near the damaged nuclear... 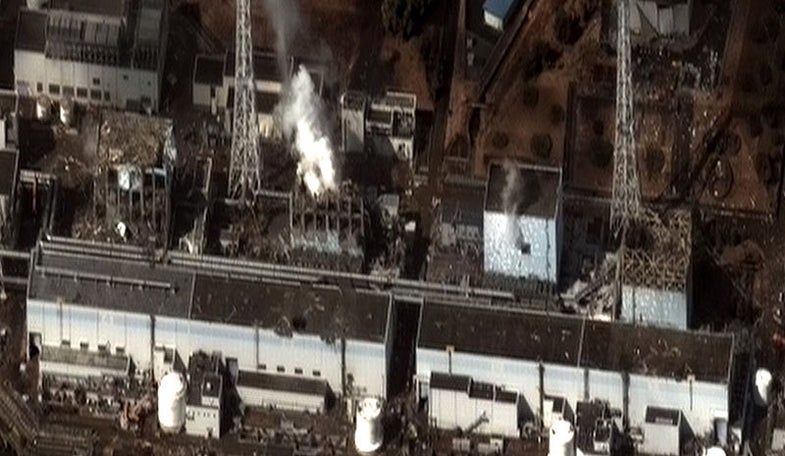 Researchers from Fukushima University in Japan are enlisting the help of some locals to monitor radiation near the damaged nuclear power facility in their prefecture. To get a better read on what kind of radiation levels exist in the forests around the Fukushima Daiichi nuclear plant, scientists plan to fit the area’s native wild monkeys with collars containing radiation meters and GPS transponders.

The nuclear plant was notably damaged in the March 11 earthquake and tsunami, and the ensuing (and ongoing) nuclear disaster that resulted is still largely undefined in terms of its extent and long-term impact. Right now, the forests around Fukushima are being monitored mostly by helicopter, but researchers want to get readings closer to the ground to see how the forest habitats might be impacted by the radiation leaking from the nuclear facility.

Enter the monkeys. There are as many as 14 groups of documented monkeys living in the mountainous forests around Minamisoma city, where the study will focus. These monkeys do a lot of moving around at a range of elevations, and that makes them ideal for gathering a wide spectrum of data for researchers. Presumably the wild monkeys will be tranquilized and fitted with collars, and then be released back into their habitats.

After roughly two months the experimental monitoring project will cease and the collars will be remotely detached. What happens to the technology after that is purely in the hands of the likely confused, probably angry, and definitely somewhat radioactive monkeys of Fukushima prefecture. It’s like a sci-fi screenplay writer’s dream come true.