Unlike here in New York, where telling a cabbie to take you to even some of the most common intersections... 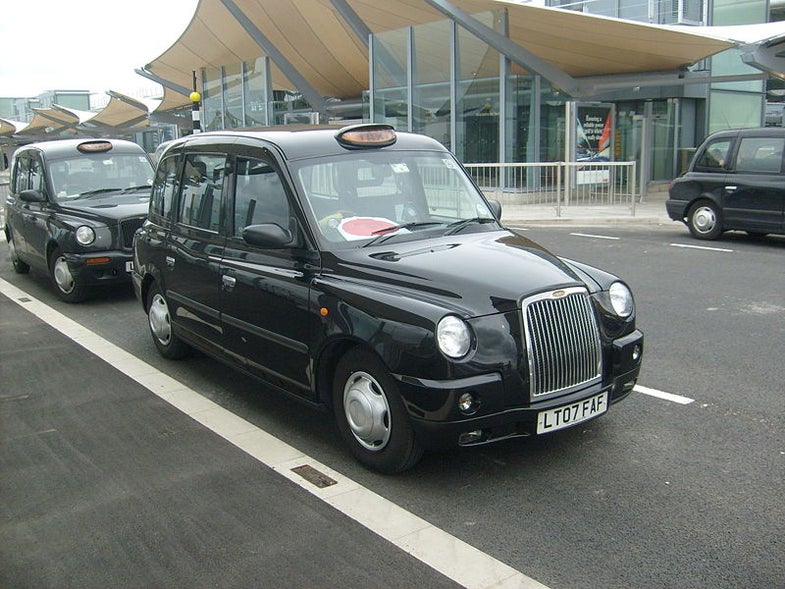 Unlike here in New York, where telling a cabbie to take you to even some of the most common intersections often result in a response of “Okay, how do I get there?”, London cabdriver tests are notoriously difficult and complete. You don’t just pass the test–you earn “The Knowledge,” or the ins and outs of a massive and complex city from end to end. And, it turns out, the level of training needed to pass the test actually changes the structure of the brain, according to a new study.

London’s black cab drivers typically spend three or four years working up to the test–and no wonder, considering it requires knowledge of more than 25,000 streets, in addition to the names of all the neighborhoods, landmarks, and tourist spots. And it’s not like London is a simple grid. That level of memorization is so intense and unusual that it compelled neuroscientists at University College London to follow prospective cabdrivers from the beginning to the end of their test, from a neurological point of view.

Compared to the control group, those who passed the test (about 39 percent of those who had studied) showed a significant growth of grey matter in the posterior hippocampus. Even more interesting, that same group proved worse at other tests, like recalling complex visual information, than either the control group or the group that failed the test. That suggests, says professor Eleanor Maguire, that “the human brain remains ‘plastic,’ even in adult life, allowing it to adapt when we learn new tasks.”

This particular study is a followup to one done by the same neuroscientists a few years back. But that study just tested already qualified cabdrivers against a control group. This study traces the same people as they study for and take the test, which emphasizes the fact that these people’s brains do physically change over time.

The new study appears today in the current issue of the journal Current Biology.