Canada Pulls Out of Kyoto Protocol, Making it the First Country to Legally Opt Out

After U.N. climate talks in Durban, South Africa, produced yet another international commitment to wait a few more years before... 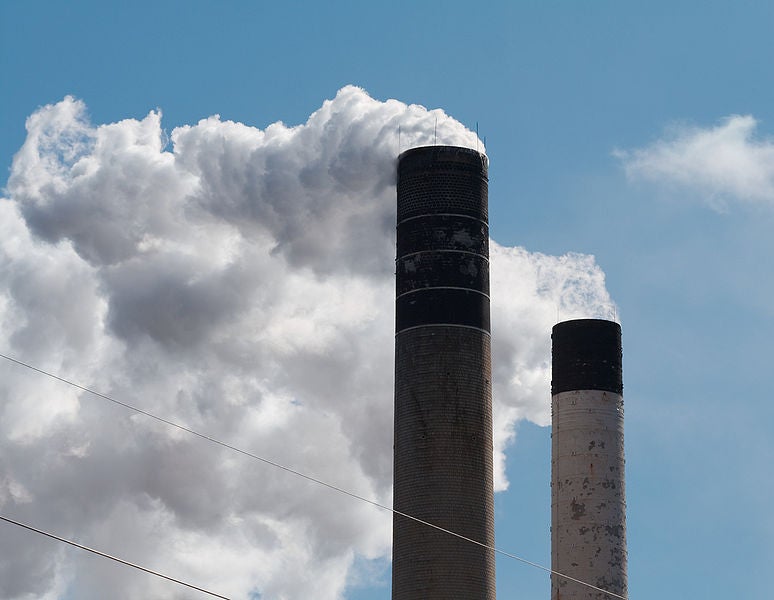 After U.N. climate talks in Durban, South Africa, produced yet another international commitment to wait a few more years before committing to anything, Canada has gone and done exactly what many feared it would do and pulled out of the Kyoto Protocol, making it the first country to formally do so. And today, the finger-pointing begins.

Promptly after returning from the talks in Durban, Canadian Environment Minister Peter Kent took to the airwaves, telling his country and the world that “Kyoto, for Canada, is in the past.” Kent cited the usual reasons: the emissions standards don’t cover the world’s two biggest emitters–China and the United States–and that the onerous demands of Kyoto are causing Canada to lose its economic competitiveness. Then for good measure, he managed to get a few shots in at the Liberal government that preceded the current administration.

The criticism that Kyoto doesn’t require anything legally binding from the U.S. (which refused to ratify it) and China (whose commitment to cut emissions is not legally binding) is an old and frequent one. Kent argued that global emissions would continue to rise as a result of this, even as Canada is forced to come up with roughly $14 billion to buy carbon credits abroad since the country is so far behind on its reductions.

Under the 1997 agreement–the only legally binding international agreement to cut carbon emissions–Canada was supposed to cut its greenhouse gas emissions to 6 percent below 1990 levels during the four years between 2008 and 2012. Right now it is something like 30 percent above the target. Hence, Kyoto is something of an albatross around the neck of the the Canadian government (and economy), and the country is now the first to bail on the agreement. That decision is drawing criticism from governments around the world. Even China is getting in on the ribbing, saying that Canada is going against the efforts of the international community to combat climate change.

So what does all of this mean? On its face, not much, as Canada isn’t a huge emitter of greenhouse gases (though its contribution is growing). But it’s a big blow to the Kyoto Protocol and could lead other countries facing their own economic problems to follow suit, emasculating the only binding international emissions reduction agreement ever ratified. The Durban talks mapped out a path to internationally binding emissions reduction standards, but those won’t be agreed upon until 2015 and likely not implemented until 2020. In the meantime, Kyoto is the only tangible set of standards in place.

Nonetheless, Canada is out. “Kyoto is not the path forward for a global solution to climate change,” Kent said. “If anything it’s an impediment.”

There are plenty of people out there questioning that statement–and Canada’s motives–today. We’ll have to wait and see if this move effectively spells the end of the Kyoto Protocol. More on this as it develops.