Restaurant Menus Will Include DNA Barcodes to Verify Fish Species

Fish specials at your local restaurant may soon come with an extra guarantee of quality and sustainability, as fishmongers start... 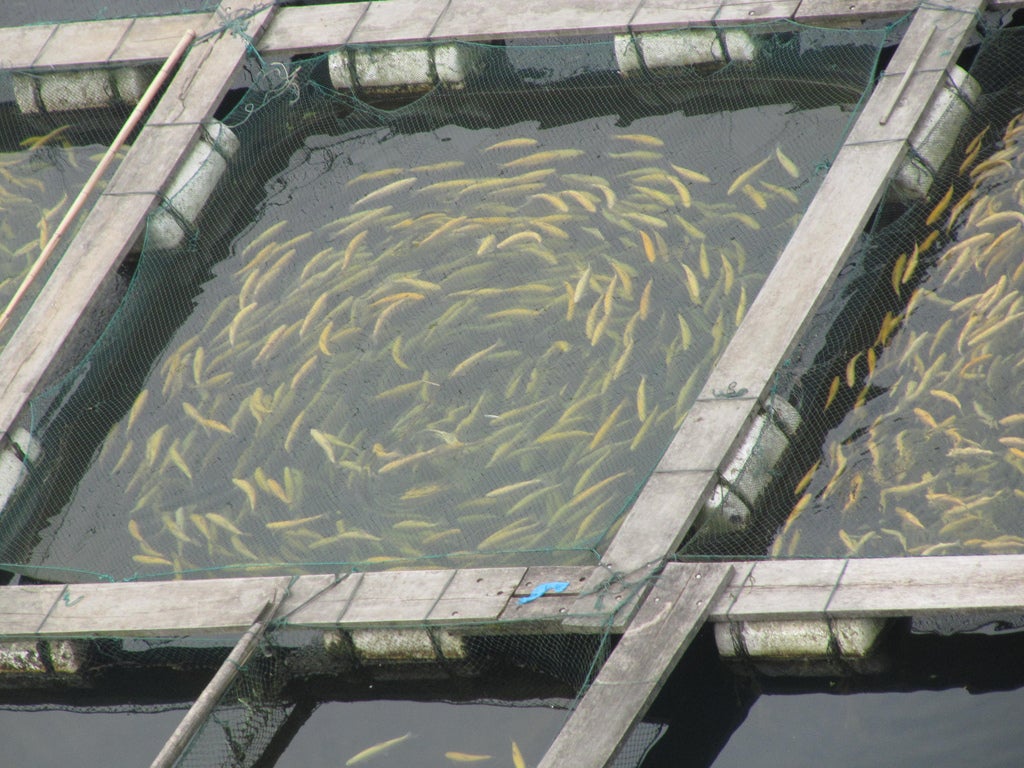 Fish specials at your local restaurant may soon come with an extra guarantee of quality and sustainability, as fishmongers start checking the DNA of their wares. The Food and Drug Administration approved DNA barcoding last month, and restaurants are planning to start using it to prove the provenance of their pricey fish, the AP reports.

DNA barcoding can be used to protect endangered species and guard against sale of illicit ones — from overfished tuna to bushmeat sold on the black market, even to medicinal herbs and plants. It can also guarantee that a restaurant patron is really eating the pricey Beluga caviar he paid for, and not a cheaper substitute.

A DNA barcode works somewhat like it sounds, by using a short sequence of DNA to identify a species using a known database. The Consortium for the Barcode of Life, based at the Smithsonian Institution, has been using the technology in research projects and to prove it works, and now the FDA has approved its use in private industry, too. This week, scientists and industry experts are meeting at the University of Adelaide in Australia for the fourth International Barcode of Life Conference, where the DNA barcode boom will be a hot topic, as Wired UK reports. Researchers will also discuss its use in studying what animals ate, by examining their dung; scanning permafrost to look for ancient creatures and their habitats; and even monitoring water quality, by searching for a bevy of microbes that can be hazardous to human health.

But most people will encounter this new technology during dinnertime, where it can be used to prove an animal’s identity. David Schindel, the group’s executive secretary, told AP the technology is poised to take off in the seafood industry. “We’re going to start seeing a self-regulating movement by the high-end trade, embracing barcoding as a mark of quality,” he said.

The barcode group aims to create a database of 5 million standardized DNA sequences, which could be used to identify 500,000 species, by 2015.