The lab-on-a-chip model has been praised as the future of simplified diagnostic medicine–place a sample of saliva, blood, or urine... 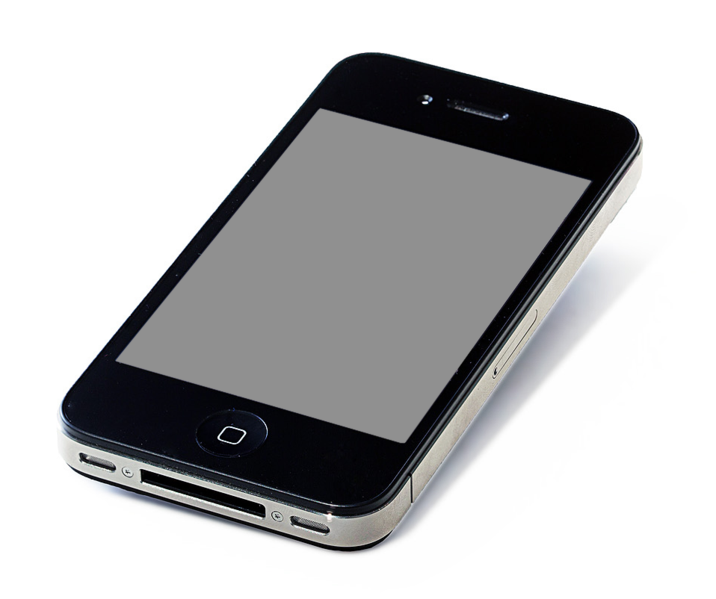 The lab-on-a-chip model has been praised as the future of simplified diagnostic medicine–place a sample of saliva, blood, or urine on a small chip-like device that traps disease biomarkers, and send it off to a lab for analysis and diagnosis. But a couple of researchers at the Korea Advanced Institute for Science and Technology think we could simplify that process even further by doing the lab work on the touchscreens of our smartphones.

The duo thinks they can tap the property of capacitance that enables touchscreens to sense our fingertips to analyze much smaller things, like DNA or pathogens. Touchscreens are far more sensitive than they need to be to simply sense our fingers, they say, and that ability to detect small changes of capacitance could allow us to place a sample directly on our smartphone screens and analyze it for pathogens or disease markers. As NewScisays: spit on your iPhone, diagnose what’s ailing you.

The team has already road-tested their idea using three solutions containing different concentrations of genetic material from the bacteria that causes chlamydia. Using a multitouch display akin to the one in an iPhone, they were able to differentiate between the concentrations by measuring for differences in each solution’s capacitance. That’s not the same as picking a pathogen out of a blood sample, but as a proof of concept it’s a promising first step.

There are technological hurdles, of course. For one, touchscreen devices contain software that cuts down on false capacitance signals imparted by things like sweat or ambient moisture, and that would need to be modified so that a diagnostic app could turn it off. And in order to get smartphone makers to alter their production methods, a substantial financial benefit is going to have to be demonstrated. Still, the idea of diagnosing flu or strep or a range of other common ailments right on your smartphone is pretty far out.

And in case the germophobe in you is currently squirming, take heart: the duo plans to develop a biomarker-trapping film that would go over your touchscreen during bio-sample analysis so that afterward you can still comfortably use your smartphone to call in sick without putting your saliva–or worse–up to your face.