Raw sewage is apparently a gold mine for virologists in search of new quarry — it contains thousands of previously... 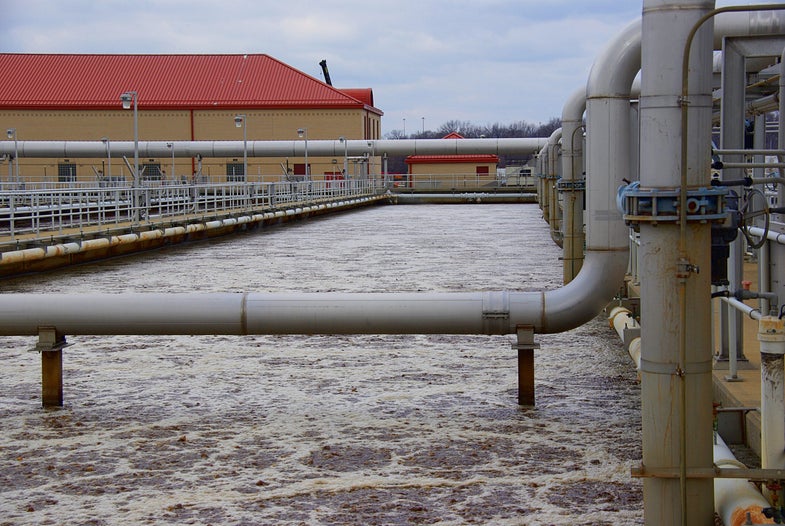 Raw sewage is apparently a gold mine for virologists in search of new quarry — it contains thousands of previously unknown virus species, according to a new study. Hopefully this unique finding will justify the nasty task of sifting through sewage for science.

Microbiologists at the University of Pittsburgh, Washington University in St. Louis and the University of Barcelona have been searching for novel ways to find new viruses. About 3,000 different viruses have been described so far, but this is probably a small fraction of the species that exist, the authors say. In a hunt for new examples, they explored sewage samples from sites in Africa, Europe and North America.

They used deep sequencing methods to explore viruses with various types of nucleic acids — single-stranded DNA, double-stranded DNA, positive-sense RNA and double-stranded RNA. This method of metagenomics, studying everything in an entire sample population, had been used before to study bacteria and viruses — but not from a a raw sewage sample.

The researchers found a few that they recognized, including human papillomavirus and norovirus, and a suite of plant and animal viruses. They also found bacteriophages, which makes sense because raw sewage also contains plenty of bacteria. In all, there were 234 known viruses from 26 distinct families — by itself, this makes raw sewage the most bountiful reserve of viruses ever found, according to a news release from Pitt.

But the vast majority of genetic sequences had little or no relation to known viruses, the researchers said. Most of them couldn’t even be placed into specific taxa.

“These results show that the vast majority of the viruses on Earth have not yet been characterized,” the authors write.

Uncovering new viruses will help microbiologists understand how viruses evolve and emerge, they added. Apparently raw sewage is a great place to look.