For the first time, scientists using a combination of gene-editing technologies have corrected mutations in a patient’s own induced stem... 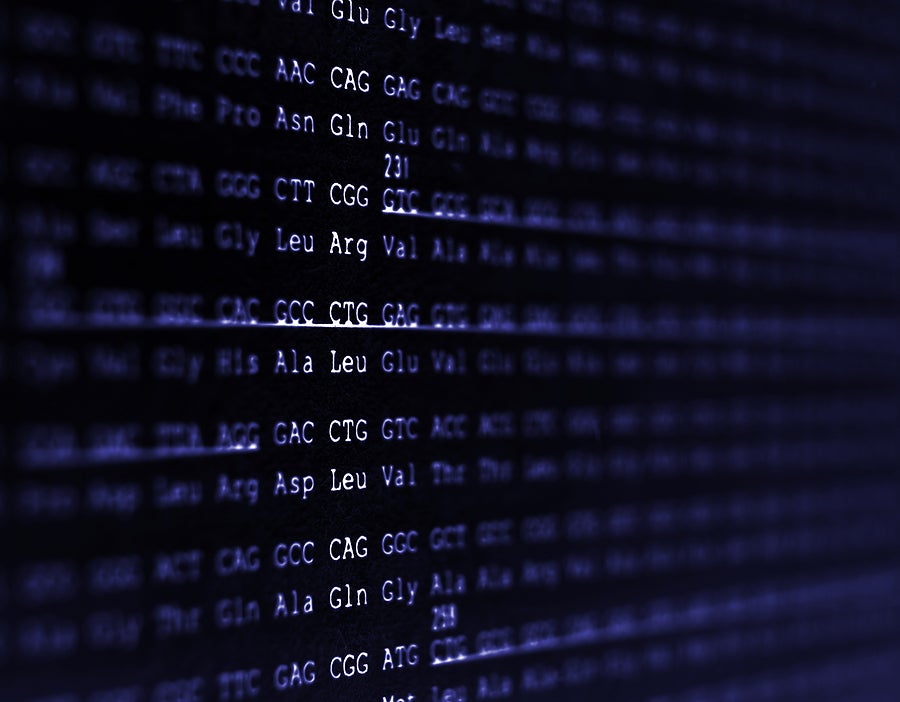 For the first time, scientists using a combination of gene-editing technologies have corrected mutations in a patient’s own induced stem cells. The breakthrough could pave the way toward reprogramming a person’s own cells to cure genetic diseases, rather than using transplanted organs and drug therapies.

Researchers led by two institutions in the UK corrected a mutation in cells derived from a patient with a metabolic liver disease.

Stem cells — embryonic ones and induced pluripotent ones — can turn into any type of cell, so they hold promise for treating a host of disorders. They can come with unwanted mutations, however. For one thing, induced pluripotent stem cells (iPS cells) would contain the same genetic defects as the rest of a patient’s body, so you’d have to remove those defects before you could treat a person with his or her own cells. But this removal can be imprecise; current editing methods can cause misplaced alleles or residual genetic sequences, which can lead to formation of cancer or other unwanted side effects. And recent breakthroughs in gene editing methods have not involved stem cells.

To work on stem cells, you would need a very careful editing method to snip out incorrect gene sequences in the stem cells and replace them with the correct kind. And that’s what these researchers have done.

Scientists at the Wellcome Trust Sanger Institute and the University of Cambridge worked with a mutation in a gene responsible for coding a specific protein in the liver. It’s a common mutation, found in about 1 of every 2,000 people of European descent, and it’s also a fairly simple mutation, with just one transposition of letters.

The team took skin cells from a patient and turned them into iPS cells. Then they used genetic scissors, zinc-finger nucleases, to snip the genetic sequence at the site of the mutation. They also used a piggyBAC transposon, which cuts and pastes genetic information. In this way, they were able to correct both alleles involved in the mutation of this liver gene.

Once the stem cells were corrected, the team induced them to become liver cells. These were transplanted in mice with the liver disorder. The cells restored the liver’s proper function, and were still working properly after six weeks, the researchers said.

This was an incredibly difficult maneuver, and it’s the first time anyone has been able to pull it off, the researchers say. Researcher David Lomas told the BBC it was “ridiculously hard.”

But it’s proof, at least in principle, that well-edited genetic sequences in induced human stem cells can provide new cells for a variety of clinical treatments. The paper was published in today’s issue of Nature.