Today, the Tevatron accelerator at the Fermi National Accelerator Laboratory just outside Chicago has closed, ending its 28 years of... 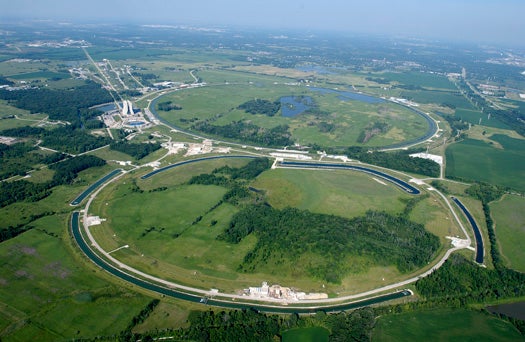 Today, the Tevatron accelerator at the Fermi National Accelerator Laboratory just outside Chicago has closed, ending its 28 years of smashing protons into antiprotons. The reasons for closing the 3.9 mile particle accelerator ring in Batavia, Illinois include budgetary constraints and its unfortunately obsolete status after the completion of CERN’s Large Hadron Collider in Switzerland.

The accelerator’s closing was celebrated by a live webcast of the shutdown and a lab-wide party. Lizzie Wade was there live to see the closing, and mourn the loss of America’s greatest particle smasher along with the scientists.

_Click to check out her photos and impressions from the event.

The Tevatron was the highest energy particle collider in the world until 2009, when the LHC became operational and broke the Tevatron’s 0.98 teravolt beam record with a new record of 1.18 TeV per beam. The LHC has since achieved a 3.5 TeV beam, creating a 7 TeV collision. But the Tevatron is credited with discovering the top quark, two types of sigma baryon, the “Cascade B” Xi Baryon, and the “doubly strange” Omega-sub-b particle, as well as embarking on the hunt for the elusive “God particle”, throughout its storied history. Join us in saying goodbye to this noble, incredibly powerful piece of machinery. 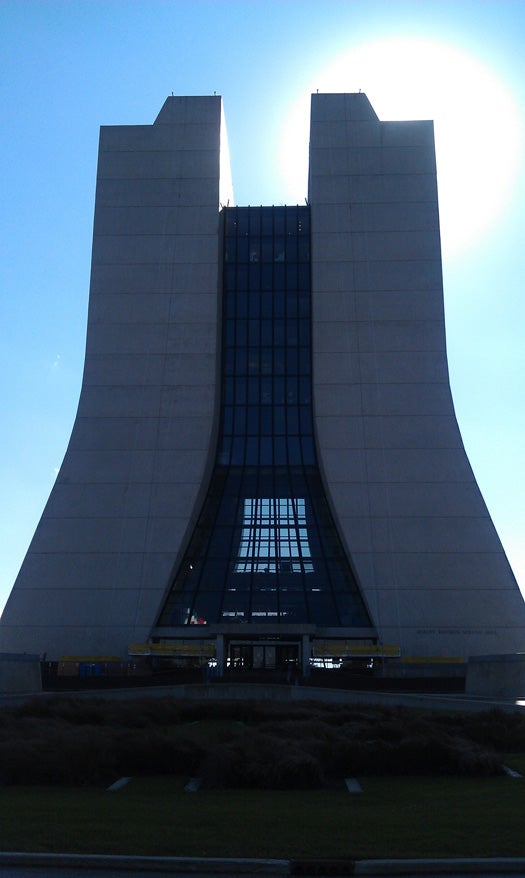 Fermi National Accelerator Laboratory, home of the Tevatron, is located in Batavia, Illinois, outside Chicago. 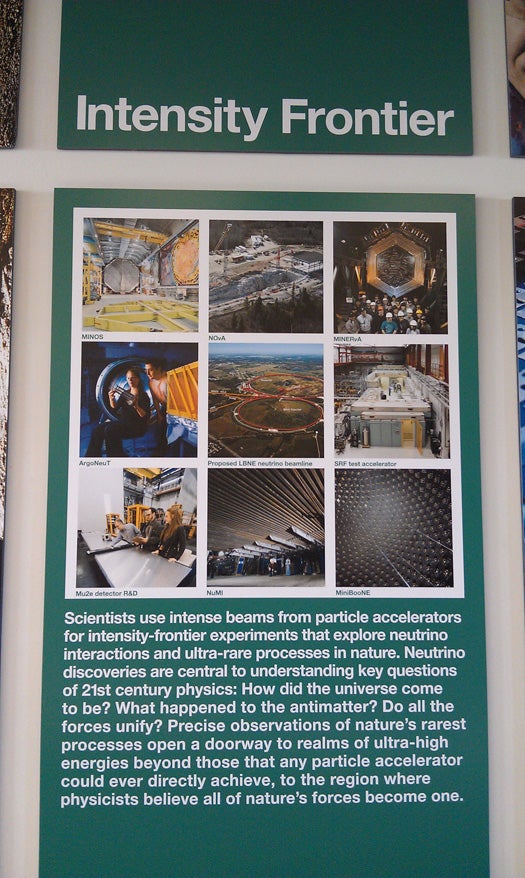 The Future of Fermilab

Despite shutting down the Tevatron, Fermilab will continue to study subatomic particles, including the massive amounts of data the Tevatron has amassed for years to come. 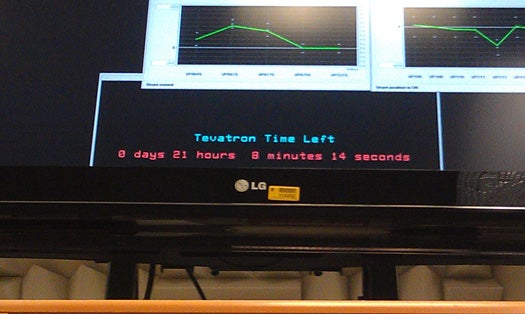 Guests were invited to watch the proceedings from the Main Control Room DZero room. 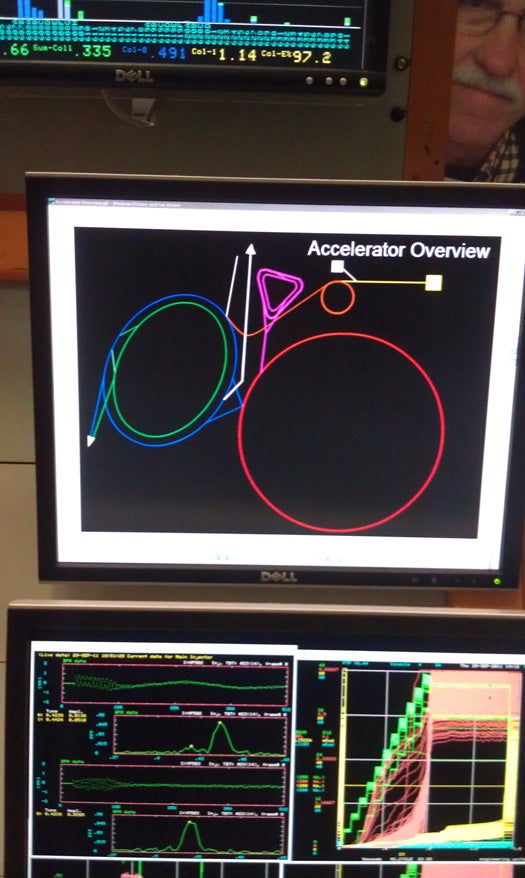 Only One of the Seven Accelerators Was Shut Off

The Tevatron is only one of seven accelerators at Fermilab. The remaining six will remain operational. 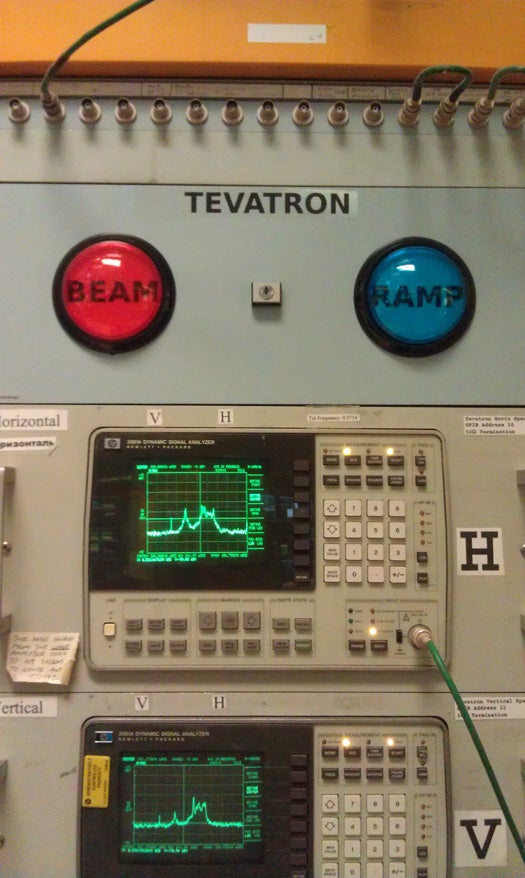 The particle beam was shut down first, followed by the ramp. 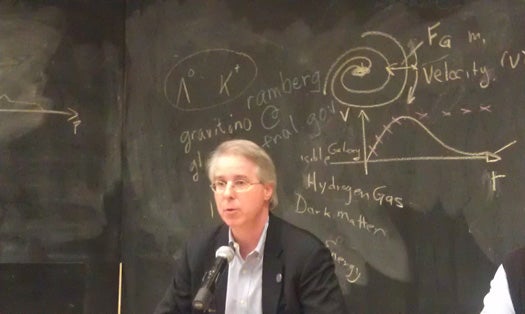 The Tevatron was key in driving accelerator tech, now a commercial industry. 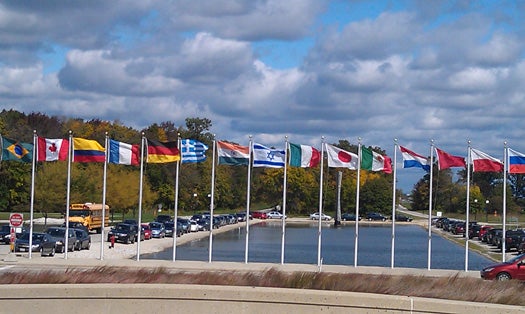 The Flags of Fermilab

The flags that represent the nations conducting research at the lab fly in front of Fermilab. 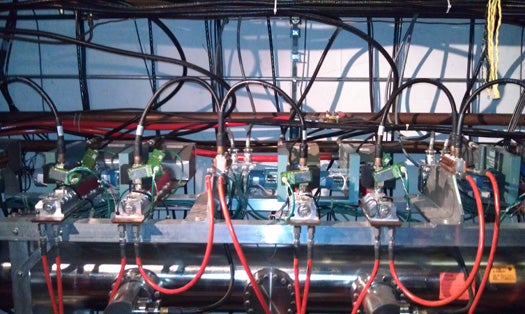 The Tevatron smashes protons and antiprotons to search for new particles that result from the collision. 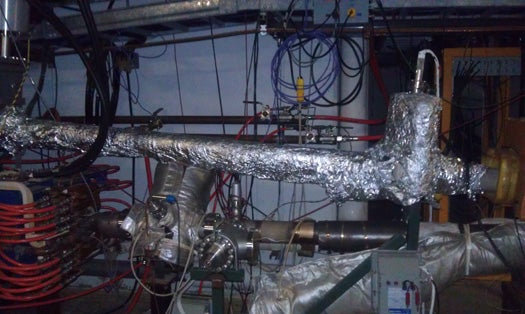 Aluminum Foil at the Antiproton Source

Aluminum foil at the antiproton source. Physics seriously can’t happen without this stuff. 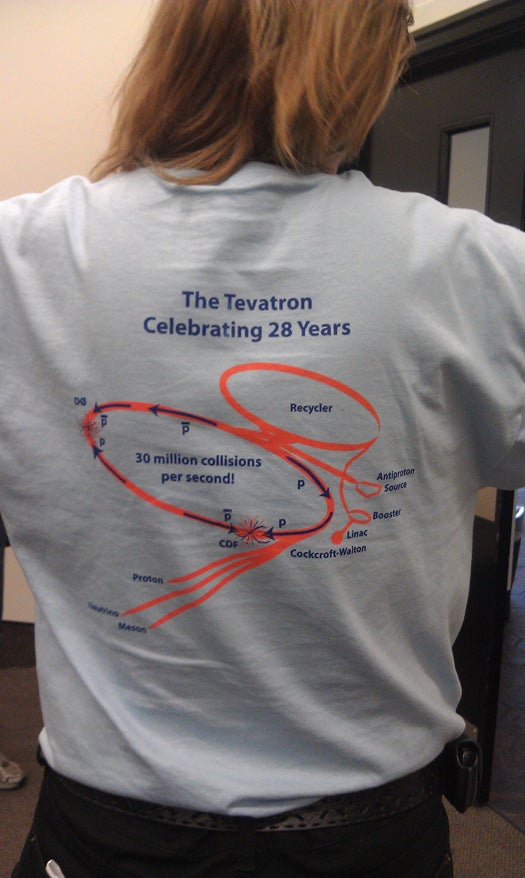 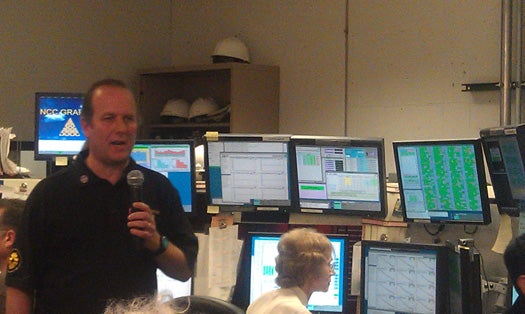 Powering down the Tevatron from the main control room DZero room. 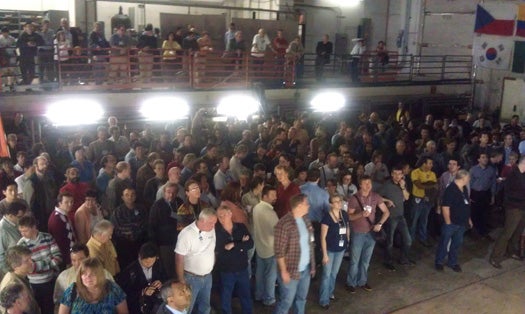 The DØ Collaboration Watching the Shutdown

The staff of the DØ experiment watch the collider power down.
Particle Physics
Physics