Scientists at Glasgow University are on a mission to create a form of life from inorganic molecules. The team, led... 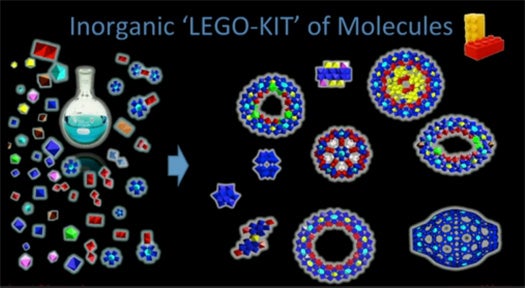 Scientists at Glasgow University are on a mission to create a form of life from inorganic molecules. The team, led by Professor Lee Cronin, has demonstrated a way of creating an inorganic cell, in which internal membranes control the movement of energy and materials, just as in a living cell. These cells can also store electricity and could be used in medicine and chemistry as sensors or to contain chemical reactions.

This research is part of Cronin’s larger project to show that inorganic compounds are able to self-replicate and evolve like biological cells do. The ultimate goal is to give these inorganic cells life-like properties so they can evolve and eventually be used in materials science.

Cronin said he believes creating inorganic life is entirely possible, that if biological organisms evolved from single-cell bacteria, so should life be able to evolve from inorganic microorganisms. This “inorganic living technology,” if it works, could change the way we think about evolution, showing that it’s not a process exclusive to biology, and that non-carbon-based life could exist.