The castrated ‘Strong-Willed Pig’ could not otherwise reproduce 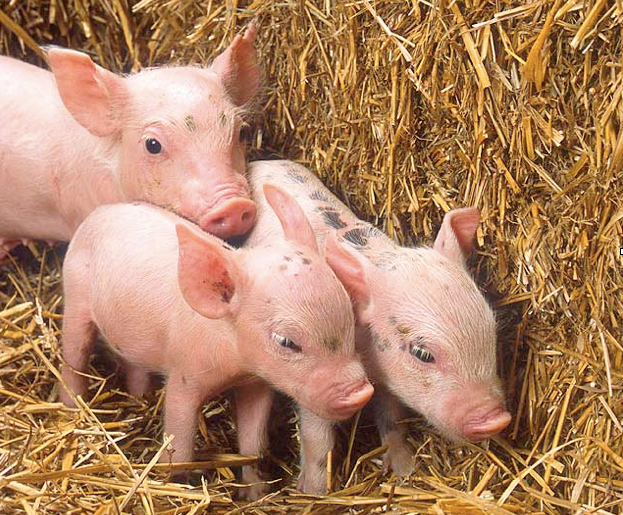 Chinese scientists have reportedly cloned six piglets from a pig that survived the devastating 2008 earthquake in Sichuan province. The piglets’ DNA is identical to that of their father, Zhu Jiangqiang, or “Strong-Willed Pig,” who is something of a national celebrity in China.

The piglets will probably be sent in pairs to live at a museum and a genetic institute, according to AFP, which quoted the Hong Kong-based Sunday Morning Post. It’s not clear what will become of them, but perhaps scientists are interested in the genetic traits that helped Zhu survive his ordeal.

Zhu was hailed as a hero after the magnitude 8 earthquake in May 2008, which claimed tens of thousands of human lives and left millions more homeless. The 330-pound hardy hog was trapped beneath rubble for 36 days, but survived by drinking rainwater and chewing charcoal, the AFP reported. He is now 5 years old, which is pretty old for a pig, AFP says — something like 60 in human years.

The pig was castrated pre-quake, so the only way to produce a new generation of super-Zhu was through cloning.

Since Dolly the sheep was cloned in 1996, scientists have been cloning animals for a variety of reasons, including endangered species maintenance, superior drug-sniffing abilities, bullfighting (really) and even meat production. These little piggies could conceivably serve as a gene bank so scientists can study what made Zhu so tough.