If you took high school chemistry, you probably did a simple experiment in which you dipped pH test paper into... 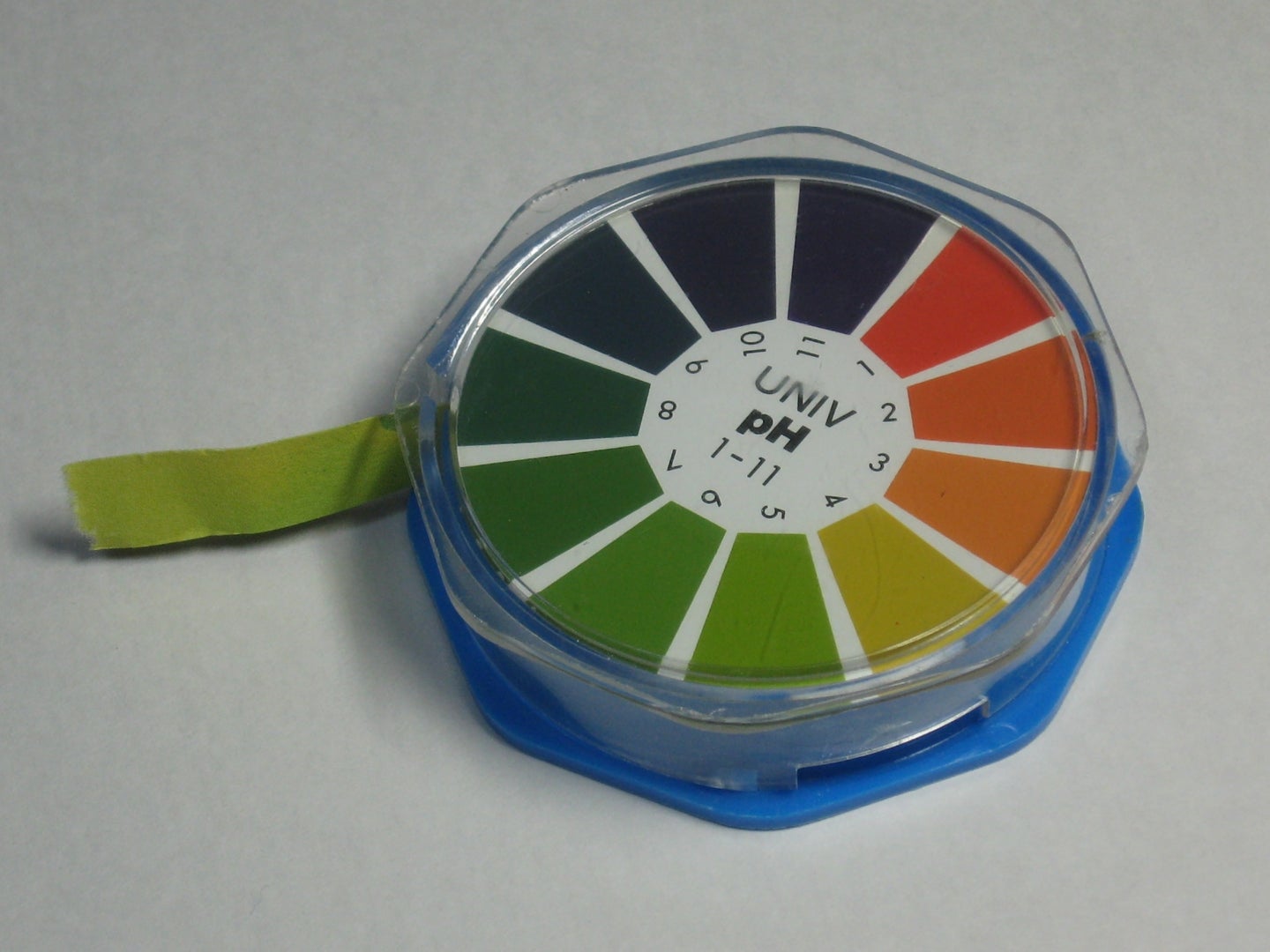 If you took high school chemistry, you probably did a simple experiment in which you dipped pH test paper into beakers bearing various liquids and watched the strip change colors. If it was acidic, the paper turned toward the red end of the color spectrum; if it was basic, it darkened toward the violet end.

If you took more advanced chemistry, you might have learned that bases are substances that can donate electron pairs, and that acids are substances that can accept them. The point is that the two types of chemicals are polar opposites. Until now, according to researchers at the University of California-Riverside, who have successfully made acidic compounds act like bases.

Specifically, they have made boron compounds behave like phosphorus catalysts, by modifying the number and location of the electrons in boron without altering the atom’s nucleus.

The goal was not just to turn chemical rules upside down, but to create new catalytic compounds that are less toxic and have useful properties. Catalysts are used to facilitate chemical reactions without being consumed or altered in the reaction. Catalysts have to be bases, but phosphorus-based ones are toxic to end products. Boron compounds can be made to act like bases, but they’re unstable.

Rei Kinjo and colleagues at UCR stabilized one of these compounds by adding a carbene, which donated some more electrons. The stabilized borylene could then be used as a catalyst.

“It’s almost like changing one atom into another atom,” said Guy Bertrand, a UCR chemistry professor who co-authored a paper on the new compound.

The new stabilized borylene could be used to produce a suite of new, non-toxic chemical catalysts, which could be used to make new materials and even new pharmaceuticals. The results were published Friday in the journal Science.