It's one of the closest stars we've seen, but it's so cool we didn't notice it before 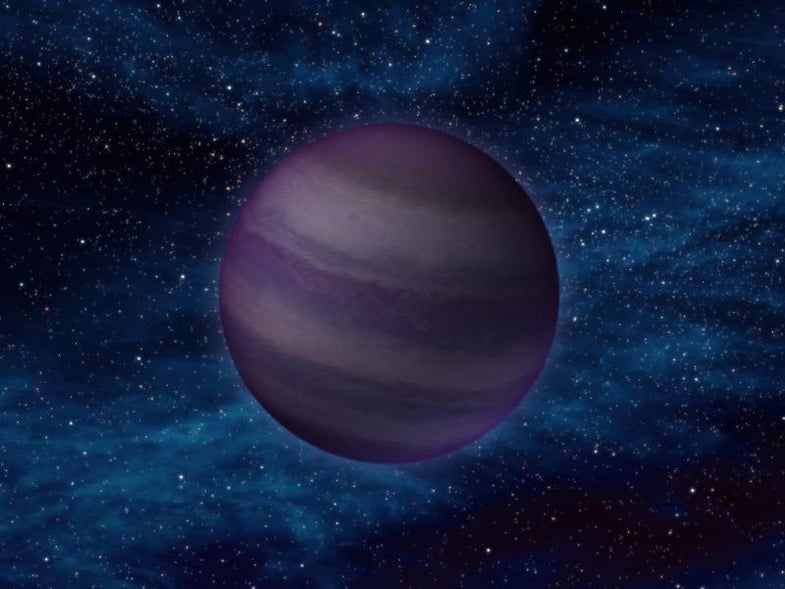 Using NASA’s Wide-field Infrared Survey Explorer telescope, astronomers have finally spotted a collection of ultra-cool brown dwarfs they have been hunting for more than a decade. These tepid almost-star orbs are nearly impossible to see with a normal telescope, but WISE’s infrared vision was able to pick them out.

The coldest one ever found is about room temperature, with a reading of less than 80 degrees. That brown dwarf, a Y-class dwarf called WISE 1828+2650, is the green dot in the image below.

They start out the same way as a normal star, collapsing under their own weight. But they don’t have enough mass to ignite thermonuclear fusion at their cores, so they cool and fade after their birth. Their atmospheres are more like Jupiter’s than a star’s, and this makes them very hard to find in deep space.

Astronomers have 10 classifications for stars, starting with the hottest: O, B, A, F, G, K, M, L, T, and now Y. The sun is a G-class star, in case you were counting. Objects O through K are considered stars; M and L are mixes of brown dwarfs and stars; and T and now Y are all brown dwarfs.

“The brown dwarfs we were turning up before this discovery were more like the temperature of your oven,” said Davy Kirkpatrick, a WISE science team member, in a NASA news release. “With the discovery of Y dwarfs, we’ve moved out of the kitchen and into the cooler parts of the house.”

In all, WISE found 100 new brown dwarfs, including six Y dwarfs that were all between nine and 40 light years away from our sun. The Y dwarf called WISE 1541-2250 is only nine light years away, so it might become the seventh-closest star system to us, knocking Ross 154 to the eighth spot, NASA said. And there are probably plenty of others, so WISE will keep looking for even closer stellar neighbors.

A report on the six brown dwarfs appears in the Astrophysical Journal. 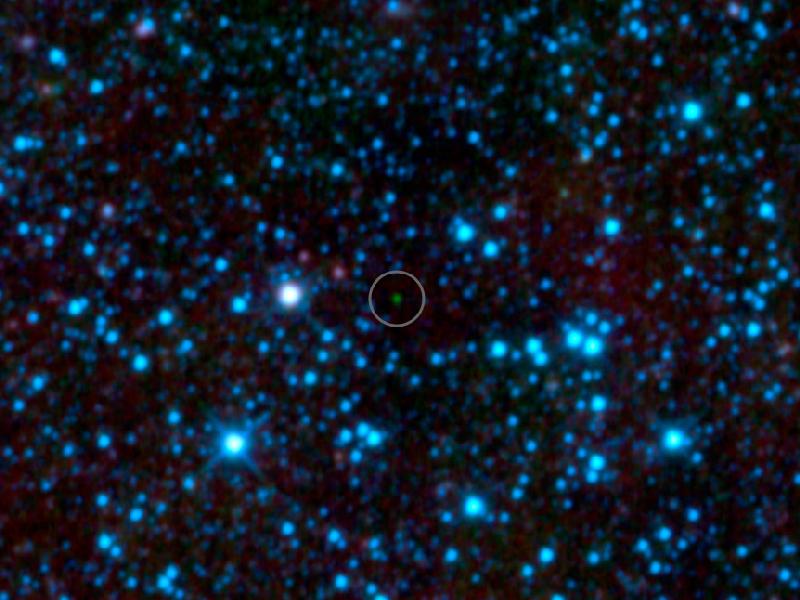 The green dot in the center is the coldest brown dwarf star ever discovered, with a temperature less than that of a human body (less than 80 degrees F).