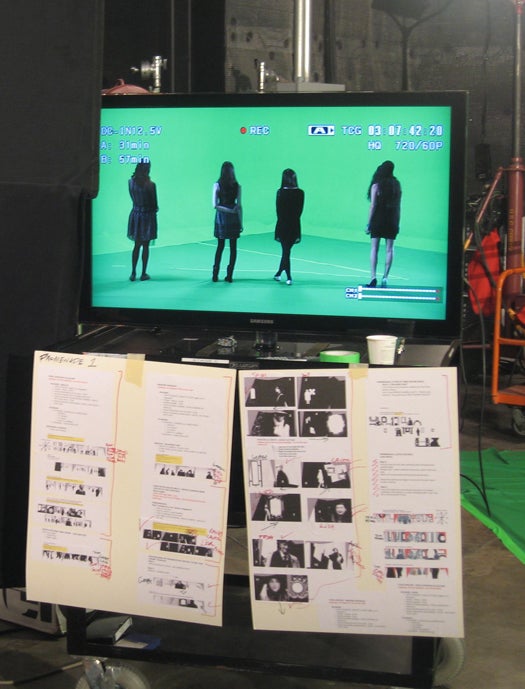 “I worked for all the big effects studios for years, and I hit a point where I was destroying New York for the fifth or sixth time,” says Eric Hanson, a visual-effects instructor at the University of Southern California. “I said, ‘There’s got to be a more constructive use of these tools.’ “

USC’s Visualizing Science Initiative illuminates scientific concepts through visual effects. The goal is threefold: Students on their way to jobs in Hollywood or the gaming industry will be more likely to inject science into entertainment, scientists will develop better ways to communicate their work to laymen, and digital tools will improve real research. The world’s most powerful visualization lab is doing some pretty incredible things.

In 2008, several students, led by Hanson, helped take 10,000 overlapping photos of the Yosemite Valley in California to create a panorama and then projected the photos into a digital terrain model. National Parks Service geologist Greg Stock compares the detailed model with subsequent photos to determine how the valley is changing.

Hanson and his students have also collaborated on a topographically accurate digital model of Catalina Island and the surrounding seafloor. Professor Kathy Smith takes advanced animation students out to Catalina to model biological research being done there. While there, the students might illustrate climate change in 3-D or model how underwater tubeworms convert toxic chemicals from thermal vents into sugars.