As Australian lawmakers debate a national carbon tax, some of the country’s leading climate researchers have been moved to secure... 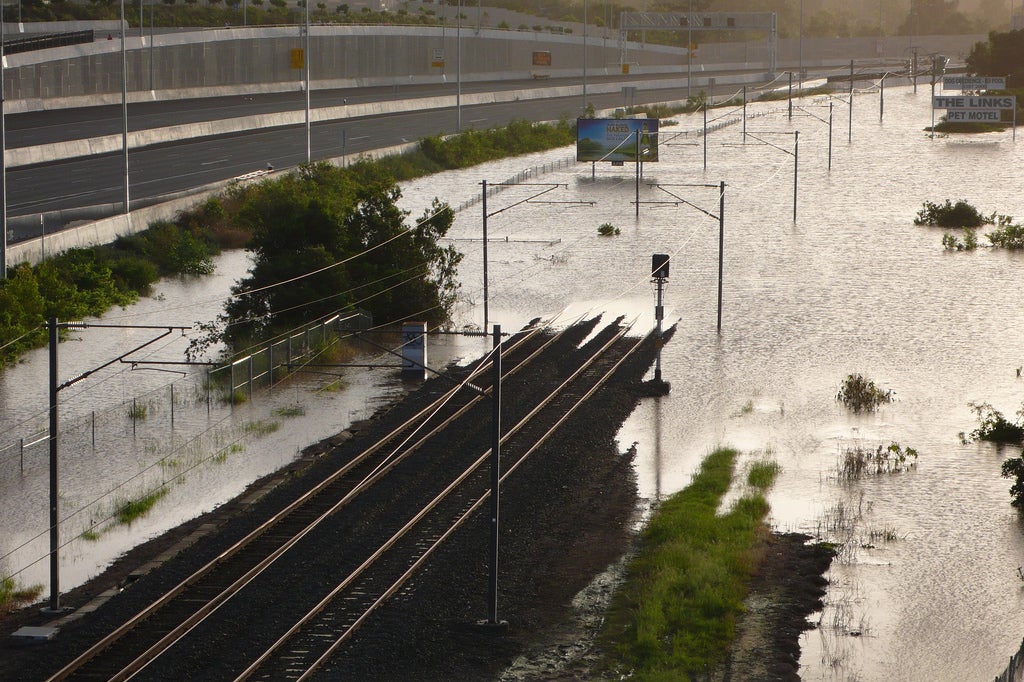 As Australian lawmakers debate a national carbon tax, some of the country’s leading climate researchers have been moved to secure locations after receiving threats of physical violence and death.

The Australian National University in Canberra, along with universities in Queensland and New South Wales, are tightening security for scientists who study climate change, the Guardian newspaper reports. Scientists are being moved to high-security buildings in which their names do not appear on staff directories or office doors.

Researchers have received a reported stream of emails threatening violence, sexual assault and even attacks on their children, according to the Canberra Times. ANU’s vice chancellor said some researchers have been threatened with assault if they were spotted in the street.

The recipient of one such threat co-authored a recently published report for Australia’s Climate Commission. The report calls for “urgent action to avoid sea level rises of a meter or more over the course of the next century,” the Guardian says.

Another scientist reportedly received threats of violence against her children after her picture appeared in a newspaper story about a community tree planting day, which was promoted as a way to mitigate climate change, the Canberra Times says.

Other climate researchers are deleting social media profiles and switching to unlisted numbers, according to the Guardian. The Australian Federal Police is apparently aware of the issue but has not received any formal complaints.

All this comes as Australian political leaders wrangle over a proposed carbon tax, set to be introduced July 1, 2012. Australian actress Cate Blanchett appeared in recent advertisements supporting the tax, electrifying the national debate. But Australians across the political spectrum condemned the recent threats.

To be sure, healthy skepticism is crucial in any scientific field — it drives new questions that can strengthen or shatter a new finding or theory. There’s a line between healthy, informed skepticism and outright denial, however. But for the sake of argument, let’s set even that aside. It should be universally abhorred when scientists are being threatened with actual physical violence simply because some people do not agree with their findings, or even their chosen profession. There’s no place for that in a civilized debate.

Let’s all hope this ends where it began, in the minds of an unhinged few.