Are you a space entrepreneur bored with the idea of four-minute suborbital flights? Why not design the 100-Year Starship instead?... 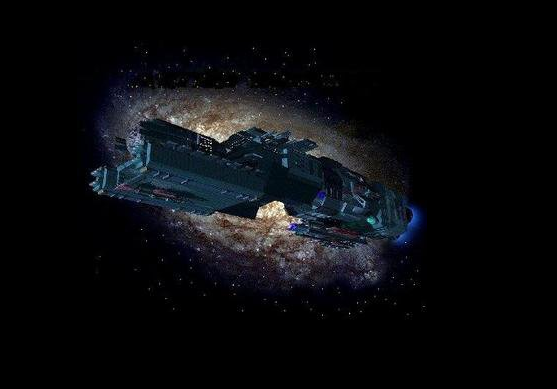 Are you a space entrepreneur bored with the idea of four-minute suborbital flights? Why not design the 100-Year Starship instead? DARPA and NASA are looking for your ideas.

The military’s research wing issued a request for information Tuesday, seeking ideas and information for its 100-Year Starship project. The agency wants to identify groups interested in working on a business model for such a project, which could someday enable long-term human settlement of the cosmos.

We first heard about the concept last year when NASA’s Pete Worden, director of the Ames Research Center, described DARPA’s $100 million investment. (NASA kicked in $100,000.) Then we learned that the government is not actually planning on funding such a project, but rather looking for outsourced sponsors, in the same way 16th-century voyagers sought private financing.

This week’s announcement appears to be the first step down that path, as DARPA is seeking ideas for a business model and research group that would enable a self-sustaining program.

“The respondent must focus on flexible yet robust mechanisms by which an endowment can be created and sustained, wholly devoid of government subsidy or control, and by which worthwhile undertakings—in the sciences, engineering, humanities, or the arts—may be awarded in pursuit of the vision of interstellar flight,” the information request says.

DARPA is specifically looking for proposals that address “long-term survivability over a century-long time horizon,” and clear descriptions of a proposal’s self-governance and self-sustainment.

Based on all this, DARPA said it expects to generate contracts for initial start-up and early operating expenses for the organization “not to exceed several hundred thousand dollars.” Read more about it here.

Ideas must be hashed out within five pages max, and DARPA wants them by Friday, June 3. So get cracking, inventors.