New Strides Toward Better Clocks, Accurate to One Second in 32 Billion Years

The slightest whisper of warmth induces miscalculations in the world’s most precise atomic clock, researchers say. Accounting for this effect... 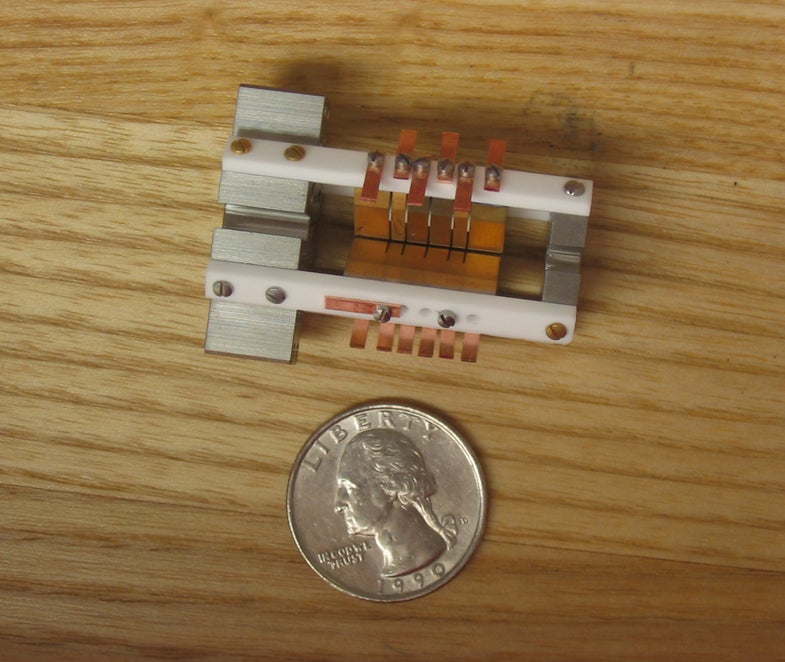 The slightest whisper of warmth induces miscalculations in the world’s most precise atomic clock, researchers say. Accounting for this effect can make future clocks even more precise, eventually leading to atomic clocks that lose only one second every 32 billion years — about two and a half times the age of the universe itself.

Hyper-sensitive atomic clocks are used for GPS navigation, communications between space probes and Earth, and quantum computing studies, among other uses. Timekeepers keep building clocks that are more and more accurate, meaning it takes them longer and longer to “lose” a second through small uncertainties.

Right now, the most accurate atomic clock is an aluminum quantum-logic clock, which is based on atomic energy levels in a positively charged aluminum ion. Its uncertainty rate is such that it will be off by one second 3.7 billion years from now.

Atomic clocks define seconds based on the oscillations between the nucleus of an atom and its orbiting electrons. If anything affects those electrons, their oscillation rates could change, making the clock less accurate. Researchers at the Joint Quantum Institute found that heat radiation can do just this — even when atoms are completely isolated and protected, as is the case in atomic clocks.

Any object at any temperature releases some warmth, whether it’s the sun, yourself or a perfectly radiant object called a “black body.” Temperature is tied to the speed and distance at which electrons orbit the nuclei of atoms — in very general terms, colder objects move more slowly and warmer objects move faster. Black body radiation enlarges the size of the electron clouds of an atom, which affects their oscillations. This BBR effect is one part in a hundred trillion, but when you want something to stay the same for 32 billion years, that adds up to a lot.

Now that scientists have figured this out, they can calculate how much the aluminum ions’ energy levels will change because of black-body radiation.

Current clocks are actually more inaccurate than the changes induced by BBR effect, according to a news release from NIST. But the next generation of atomic clocks will have lower uncertainties, so knowledge of the BBR shift will make them even better.