Things Fire Ants Behave Like: Gore-Tex, a Liquid, a Woven Material, and a Waterproof Raft

Fire ants might be infuriating little beasts, an invasive species we’d all be pleased to see banished to its native... 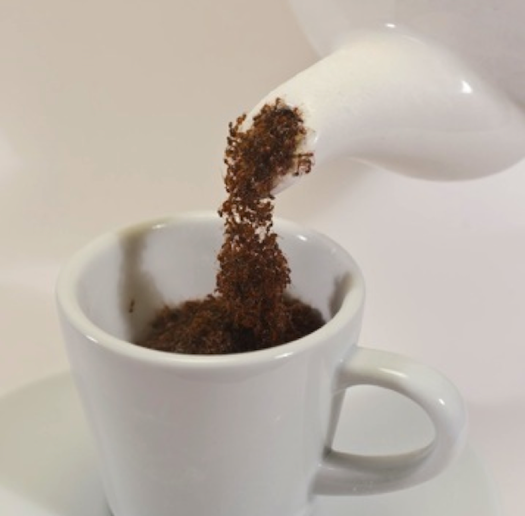 Fire ants might be infuriating little beasts, an invasive species we’d all be pleased to see banished to its native Brazil, but it turns out a fire ant colony has some pretty amazing properties. In groups, they knit together, more like a fabric than anything else, and are waterproof, totally flexible, and nearly indestructible. A mechanical engineer describes these groups as behaving like a thick liquid.

Nobody has really bothered to study fire ants before, having been generally more interested in cursing at them and running quickly away from them, but a couple of mechanical engineers at the Georgia Institute of Technology noticed some pretty incredible properties upon examination. Turns out fire ants, when in groups, grasp onto each other using their mandibles, forming an intricate and precise pattern something like a Gore-Tex fabric.

This fabric-like bunching is even weirder than it sounds: The group of ants can be molded almost like a thick liquid (Wired compares it to honey or ketchup), and it will retain that shape even when manipulated. To undergo a waterproofing test, the engineers simply spun a bunch of ants in a cylinder, forming them into a near-perfect sphere in the same way you might form a meatball, if you used scientific equipment and not your hands while cooking. These ant-balls, with about 500-8,000 stinging bugs per ball, were dropped into a vat of water, where they assuredly did not drown.

Instead, the ant-ball almost instantly spread out into a raft, enhancing the ants’ already hydrophobic waterproofing. Ants can survive for days on the water in this way, never at risk of drowning. In fact, the engineers even poked this ant-raft with a stick (which would have been your first instinct too, don’t lie) and found that it was so hydrophobic that it merely bent the surface of the water rather than pushing the ants underneath it.

So how is this useful? Well, given how much we love biomimicry, we could easily see some of the properties of these ants used for commercial fabrics, but the engineers suggest military microbots could have a lot to learn from these ants as well.

Oh, and if you’re concerned about a bunch of engineers manhandling, poking, and doing their damnedest to drown these animals, don’t be. The fire ants, collected from the Georgia road-side, are a highly overpopulated invasive species in that region, and the engineers say they further “lost sympathy for them” after more than a few bites.