Nanotech is looked upon by many as the next great enabling technology that will revolutionize (and is revolutionizing) everything from... 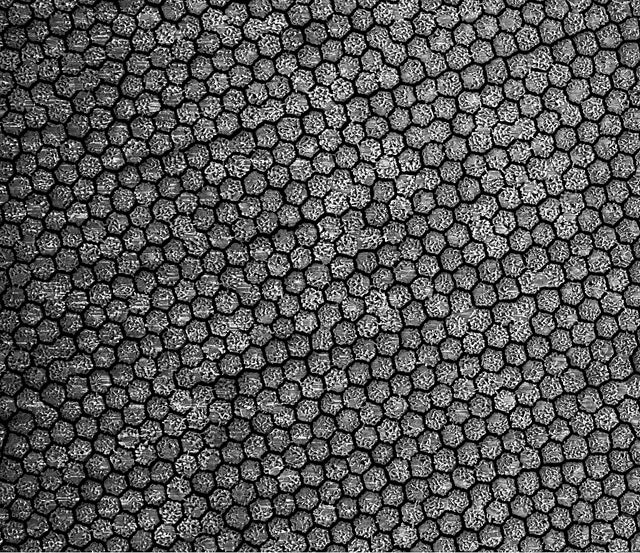 Nanotech is looked upon by many as the next great enabling technology that will revolutionize (and is revolutionizing) everything from materials science to disease therapies to game-changing new energy technologies. But, according to a new study by Queen’s University researchers, some commonly used nanoparticles found in everything from sunscreen to cosmetics to socks could be destroying soil systems, and by extension the very ecosystems upon which we rely for life.

Among the millions of tons of nanoparticles manufactured annually, silver nanoparticles are a particular favorite as they work as antibacterial agents in surgical tools, water treatment, wound dressings, and in a variety of other roles. They’ve even been used in the cathodes of batteries.

And, if this study is correct, they are wreaking absolute havoc on critical soil systems that make plant life possible.

The researchers had begun to wonder what the impact of nanoparticles were on the environment, and having received a chunk of Arctic soil as part of the International Polar Year they decided to experiment on this piece of uncontaminated earth. They first studied the sample to see what kind of microbe communities were living in the soil, and identified a certain beneficial and prevalent microbe that helps fix nitrogen to plants. Plants can’t do this on their own and nitrogen is critical to their growth, so this particular microbe is essential to plant life.

The researchers then added three different kinds of nanoparticles to the soil and let it sit for six months. When they re-examined it, they found that this microbe had largely been extinguished, and laboratory analysis showed that silver nanoparticles were the culprit. Given the high number of silver nanoparticles slipping into the environment on a daily basis, such findings are concerning.

It’s but a single study that needs to be thoroughly replicated of course, but if confirmed it certainly wouldn’t be the first time humanity has rushed an innovation into the marketplace only to regret it later. The findings were published today in the Journal of Hazardous Materials, so hopefully the right people will give the findings a closer look.