Those one-way mirrors made famous by cop dramas aren’t actually one-way. They simply play off the differences in light on... 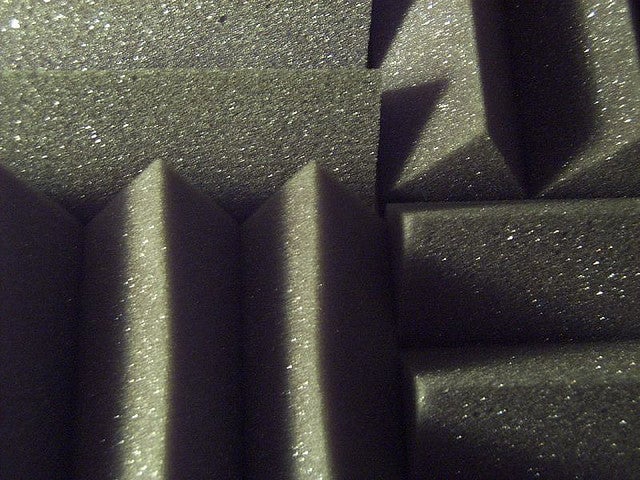 Those one-way mirrors made famous by cop dramas aren’t actually one-way. They simply play off the differences in light on each side. That is, if the lights were equally as bright behind the mirror as in front, that rattled suspect could see right through to the cops on the other side. But researchers have, at least theoretically, figured out how to use nonlinear materials to create actual barriers that let waves pass through one way and not the other, potentially allowing for true one-way sound- and light-proofing.

Nonlinear materials don’t treat all waves equally, but rather respond based on the attributes of the wave passing through it, be it light or sound. By stacking these nonlinear materials asymmetrically in carefully tuned arrangements with other linear materials, it should be possible to create materials that allow a wave traveling in one direction to pass straight through, while virtually repelling an identical wave coming the other way.

While that might not have huge implications for cop dramas, it could have a big impact on acoustics. Materials that could be finely tuned to let certain waves pass in only one direction could be used to optimize sound (and light) in novel new ways.