Clouds of ‘Impenetrable Gas’ Bounce Off Each Other Like Solids 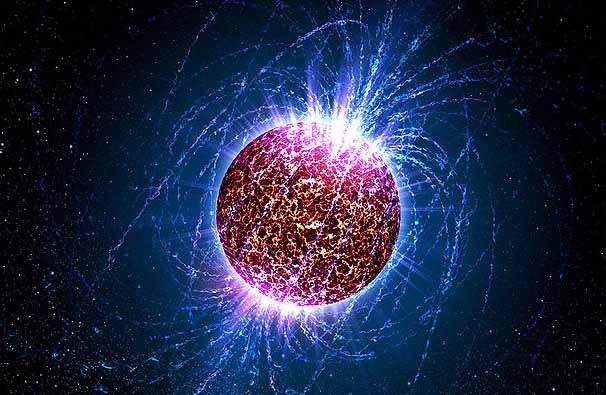 The researchers had set out to use lithium gas atoms as stand-ins for electrons in models of strongly interacting systems–that is, systems in which atomic particles are likely to collide with each other. They were trying to study the circumstances that cause electrons and other fermions to form a given state of matter.

What they got instead is a surprising phenomenon that could help model and explain the behaviors of systems like neutron stars, high-temperature superconductors, and the quark-gluon soup that existed right after the Big Bang.

To achieve the impenetrable gas effect (our nomenclature, not theirs) the MIT team cooled their lithium isotopes to about 50 billionths of one Kelvin, or a hair’s breadth from absolute zero. After separating the gas into two clouds with a magnetic field, the team then used a laser light trap to push them together. But instead of diffusing right into one another as is common (and was expected), they bounced off each other.

The gas clouds aren’t exactly impenetrable. They did eventually diffuse into each other, but only after a long second had gone by–which is a pretty lengthy amount of time when you’re working at the atomic scale.

But they do have a research potential beyond just being generally interesting (impenetrable gases!). By confining the lithium gas to two dimensions, researchers could simulate the electrons in high-temperature semiconductors–a key technology for creating long-range electricity transmission lines that are efficient enough to support a renewable energy economy. The discovery could also be used to simulate other strongly interacting systems found at much larger scales in the cosmos, like those in neutron stars that are far smaller in size than our sun but pack many times more mass.