In Wake of Japan Disaster, Caribbean To Stage Its First Full-Scale Tsunami Drill Next Week

The Caribbean is no stranger to seismic natural disaster, and after last week’s quake and devastation in Japan authorities in... 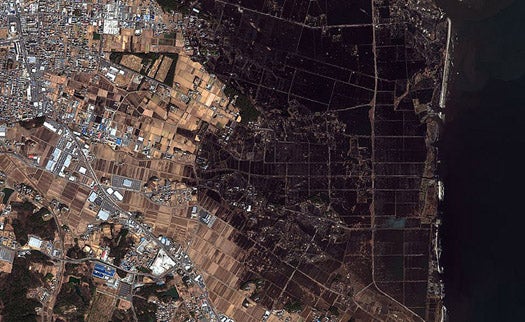 The Caribbean is no stranger to seismic natural disaster, and after last week’s quake and devastation in Japan authorities in 33 Caribbean states don’t need to be told twice that it could happen there too. As such, those nations will participate in the first-ever full-scale international exercise on March 23 simulating a 7.6 earthquake off the American Virgin Islands and the ensuing tusnami.

Known as Caribe Wave 11, the exercise calls for the fictitious earthquake to trigger disaster preparedness alerts and warning systems to ensure that they work properly. Bulletins will be issued per emergency protocol from the West Coast/Alaska Tsunami Warning Center and the Pacific Tsunami Warning Center, and from there emergency management organization are expected to spring into action.

This isn’t just a test of the communications channels. While residents won’t necessarily be required to evacuate coastal cities, emergency personnel (weather forecast offices, police forces, coast guard units, etc.) in all 33 countries will mobilize and deploy to test their readiness and abilities to cope with a disaster in realtime.

The tsunami will be loosely based on historical observations of the 1867 Virgin Islands earthquake event, which was actually a two-epicenter event with the earthquakes occurring five minutes and about 40 miles apart. It was one of 75 tsunamis occurring in the Caribbean over the last five centuries. Such international disaster preparedness exercises have been conducted before in the Pacific and Indian Oceans, but this will be the Caribbean’s first.