Abandoning One of its Founding Functions, NIST Will No Longer Calibrate Mercury Thermometers

It’s the end of a long and fruitful era at the National Institute of Standards and Technology. Beginning March 1,... 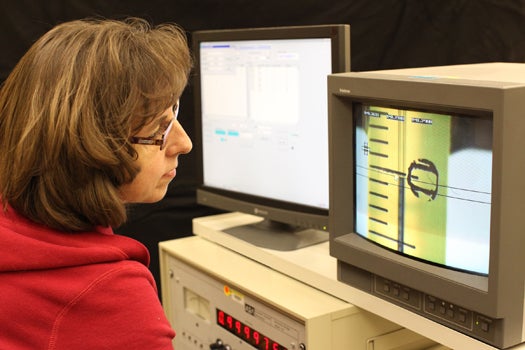 It’s the end of a long and fruitful era at the National Institute of Standards and Technology. Beginning March 1, America’s source for instrument and unit calibration will no longer offer calibration services for mercury thermometers, a service it has provided since its creation as the standard for all standards back in 1901.

The mercury thermometer is not a victim of the digital age, as one might think, but of a larger effort within the U.S. government to eliminate mercury thermometers altogether. You know, because it’s a neurotoxin and probably shouldn’t be tacked to the wall outside the back door.

Of course, mercury doesn’t make the journey from thermometer directly to brain readily, but once free in the environment mercury is surprisingly stubborn. It generally makes its way into the water supply somehow, where it can find its way into bloodstreams via water itself (though treated water mitigates this) or far more likely through fish, which absorb and accumulate the stuff in their flesh before being consumed by humans.

As such, the EPA, the NIST, and various industry and environmental groups are trying to phase out mercury thermometers completely, replacing them with digital or mercury-free liquid-in-glass alternatives. Many states are already out in front of the federal effort, having already outlawed the sale and/or transport of mercury thermometers. By cutting off calibration services, the NIST is providing yet another incentive for industry and science to turn to alternative methods of precisely measuring temperature.

Fun fact: The NIST itself is harboring some 8,000 industrial-grade mercury thermometers that are stashed away in drawers and cabinets around its offices. These are being recycled into compact fluorescent light bulbs, each of which requires just a fraction of the mercury that a thermometer needs.